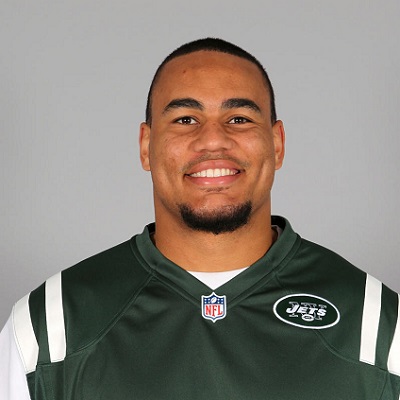 Dustin Keller is a former American football tight end. During his school days, he started playing football for the school team. However, Keller played the college football at Purdue. After his college career, the New York Jets drafted him in the 2008 NFL Draft. Moreover, he also played for the Miami Dolphins.

Dustin Keller was born on September 25, 1984, in Indiana, United States. He was born to Willie Keller Jr. and Maureen Keller. Keller grew up along with his two sibling brothers Dwight Keller and Drew Keller. He attended the Jefferson High School for his early education. During his school days, he played football along with the school team. Moreover, he also played the basketball and track. Keller completed his graduation from the Purdue University.

Since his childhood, Dustin developed his passion towards sports. Well, during his school days, he played different sports including football, basketball as well as track games. Keller was able to make many records in each and every sector during his school days. Moreover, he was also a finalist for Mr. Football.

Im autographing this @21AndOver hat & giving it away w/ my friends from @relativitymedia My man Achilles approves! pic.twitter.com/T4xoCssswV

After his school career, Dustin was expected to sign for the University of Toledo. But later he decided to sign for the Purdue University. Keller continued his football career in the college too. However, Keller didn’t get a chance to play the first season because of being red-shirted.

Well, after a year he started playing for the college team as a red-shirted freshman. Within his first season, with his incredible performance, Keller attracted lots of fans towards him and was also voted the Most Valuable Offensive Player in the Motor City Bowl.

In 2008, the New York Jets drafted Keller within the first round of the 2008 season. However, on July 18, 2008, Keller signed a five-year contract with the club for $12 million. In the first match, he played as an offense for the club along with the quarterback Brett Favre.

Dustin Keller was also regarded as one of the most valuable players of his team. Well, Keller played all the regular season for Jets until 2012 season. However, on March 15, 2013, he signed with the Miami Dolphins. But on August 17, 2013, he suffered a knee injury so Keller didn’t play other matches for the club. So the team kept him in the injured reserve on August 20, 2013.

Dustin Keller is a married man. Keller and his wife Erin Keller tied a knot in 2011. This couple has a daughter named Cruz Keller. 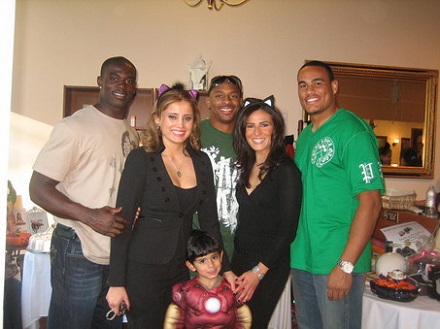 With amazing skills and talents, Dustin Keller is able to earn a decent amount of money. According to the recent data, his net worth is estimated to be around $4 million.