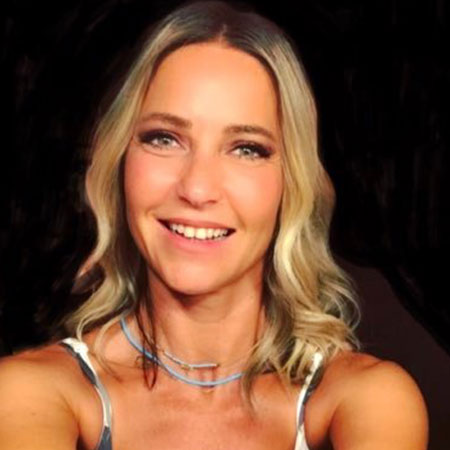 Ebru Gursoy introduces herself as a singer, songwriter, performer and business woman. Having multiple identities, Ebru has gained name and fame on all of her professions and she has been able to maintain all parallel.

There is very less information about where she was born and where she spent her childhood days. Ebru attended City & Islington Sixth Form College and studied A-Level including Media, Dance, and Sociology. She has a keen interest in music from her childhood days. During her childhood days, she used to play guitar and piano. Her thirst for learning music led her to join Tech Music School in 2013 and studied at an undergraduate level of Creative Musicianship. She started her musical career as a singer and performer for Elle Fashion Magazine in 2011. She performed at Elle Fashion Magazine Awards and was able to grab public attention with her soothing voice. In 2011, she worked for Bruno Mars as a supporting act and made appearances on some big stages such as Shaka Zulu in Camden. In 2012, she was associated with Microsoft Turkey as a singer and performer. In 2013, she worked with Labrinth, as a supporting act.

After gaining experience in various stages with big names, she appeared on backing vocals in The Voice UK in 2013. During the show, she gave backing vocals for team Jessie J in the semi-finals and finals. She was also associated with HITROOM RECORDINGS and worked in Artist Development. She has worked for HITROOM RECORDINGS for nine years and spent the longest time in her career there. In 2014, she appeared on backing vocals for Sam Smith during Graham Norton Show, Alan Carr Chatty Man Show and VEVO. Having soothing and high pitch vocal, Ebru has gained popularity as a supporting act. In 2014, she joined London Community Gospel Choir at Capital FM. With the group, she made appearances at Jingle Bell Ball Leeds, Jingle Bell ball Manchester and Jingle Bell Ball O2 Arena with Union J.  In August 2015, she participated in X Factor Contestant and reached up to top 6 in the Overs Category. In 2014, she performed and sang around the world with a collective of female musicians High on Heels. Since May 2015, she has been working as a teaching assistant and cover supervisor at Protocol Education making sure that the students complete their class work. She is also working for SEN, one on one teaching assisting for students that need extra support.

Till date, Ebru has not spoken about her personal life, so there is no any information about her married life, relationships, and affairs. She might have been dating someone secretly and might have found it irrelevant to share her personal life in media. Being busy on working for various big names, she might not have got enough time to be involved in such relationships.