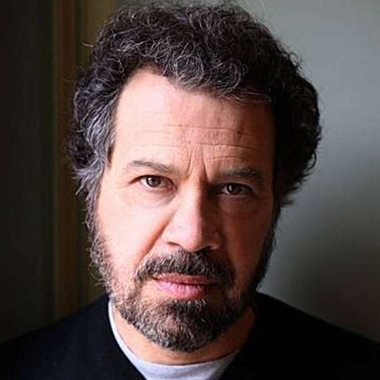 Edward M. Zwick, an American director, producer and screenwriter, was born in Chicago, Illinois to Ruth Ellen and Allen Zwick. He completed his schooling from New Trier High School then went to Harvard graduating with a B.A. degree in 1974. After that, Edward went to AFI Conservatory and graduated with an M.F.A degree in 1975. He also received his formal training in the cinematic arts from the same college.

Edward started his career as a journalist and editor at The New Republic and Rolling Stone. Later, he worked on ABC series family as story editor, scripter, director, and producer. After starting work in movies, Zwick, along with Marshall Herskovitz, started a film production company “The Bedford Falls Company”. They produced and lots of successful movies including Shakespeare in Love and Traffic along with some TV shows Thirtysomething, Relativity, Once and Again, and My So-Called Life. About Last Night….. (1986), Glory (1989), Leaving Normal (19920, Legends of the Fall (1994), The Last Samurai (2003), Blood Diamond (2006), Defiance (2008), The Siege (1998), Courage Under Fire (1996) Love & Others Drugs (2010), Pawn Sacrifice (2014), and The American Can (2015).

Edward M. Zwick has been nominated and won several awards for his outstanding works. He won Oscar, BAFTA Award, and Satellite Award for his movie Shakespeare in Love in 1999 for best picture and was nominated for the movie Traffic. He was also nominated for Golden Globes twice for best director.

Edward Zwick is married to Liberty Godshall, an American actress, since 1982. They have two children together, a son, Jesse Zwick, and a daughter, Frankie Zwick. Edward is one of the highest ranked and paid director in Hollywood having a net worth of about $20 million dollars.