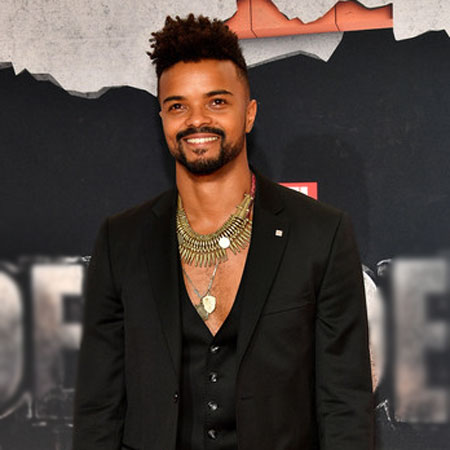 Eka Darville is an Australian actor best renowned for his works in the television series, Empire, Blue Water High, Power Rangers RPM and Spartacus: Blood and Sand, etc. Besides, he played Malcolm Ducasse on the Netflix series, Jessica Jones.

Eka Darville was born on April 11, 1989, in Cairns, Queensland, to the Jamaican father Ray Darwin, and Canadian mother, Malaika MaVeena Darville. His father is a reggae artist. 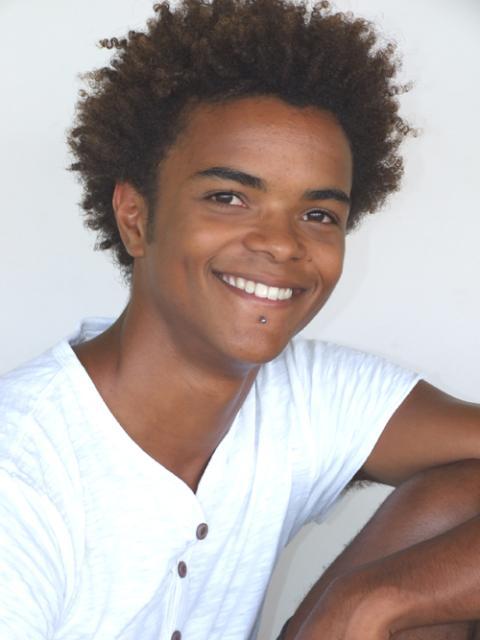 Being a son of Ragge artist, Darville was always good in music since his childhood. When he completed his elementary education at the Byron Bay High School, his interest shifted from music to acting. So as to pursue his career in acting, he joined Victorian College of Arts.

The handsome Eka Darville made an acting career debut in 2006 in the television series, Answered by Fire as a role of Sophie’s Boyfriend.

Afterward, he made an appearance in numbers of television series including, East of Everything, Power Rangers RPM, Spartacus: Blood and Sand, The Elephant Princess, and Terra Nova. His role as Red Ranger in Power Ranger and Gay Slave in Spartacus made him more popular.

Moreover, Darville also appeared in the television series, The Vampire Diaries and Jessica Jones portraying the role of Diego and Malcolm Ducasse respectively. Apart from that, he also played in 2012 film The Sapphires and Mr. Pip.

Recently the Australian actor Eka Darville appeared in the film, Bernard & Huey, and series, The Defenders.

Aged 28, Eka Darville has kept most of his personal information under the radar. But analyzing his Instagram account, he seems like a married man as he often posts pictures with a beautiful woman Lila Darville.

Moreover, he might be a father to a baby boy. However, there is no any detailed information regarding his married life.

Starting our little Families new chapter in the big city… Overwhelming at times, isolating at times but always with a bright golden core of excitement! We miss our people so come visit & bring that Aussie/Cali love with you. #nyc #bigapple #brooklyn

More recently, Darville disclosed through an Instagram post that he and Lila would be having another baby.

My real-life Superhero @lovinglila The pregnant female form is the epitome of feminine beauty & I love that this powerhouse of a woman doesn’t shy away from celebrating it ????????????? YES world, we’re having another Baby!!

The husband and wife seem to be living a quality life together. Apart from their relationship, the couple has not involved in other love affairs and neither there have been any disputes between them which would lead to divorce.

Eka Darville has appeared in multiple popular television series through where he has collected a decent money. As of 2017, his net worth is under review, but he seems to be making money in thousands of dollars.