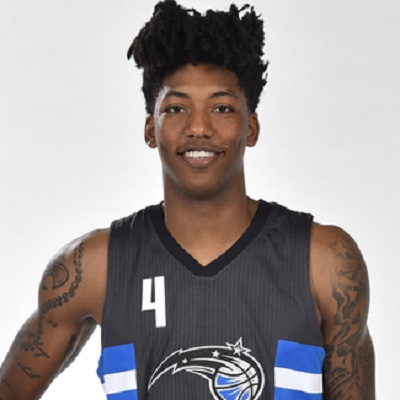 Elfrid Payton is a professional American basketball player who is the currently playing for the Orlando Magic of the NBA. During his college basketball at the University of Louisiana at Lafayette, he won the Lefty Driesell Award in 2014. Well, the Philadelphia 76ers drafted him in the  2014 NBA draft but then traded to Orlando Magic.

Professional basketball player Elfrid Payton was born on February 22, 1994, in Gretna, Louisiana, United States. He was born to Elfrid Payton and Danielle Payton. Payton grew up along with his five sibling sisters Erin, Shamyra, Courtney, Ashley, and Brianna. 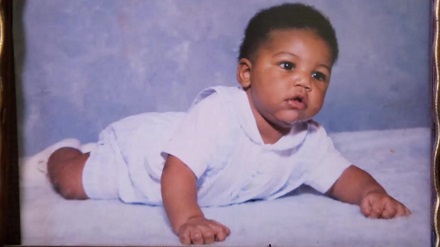 After completing his early education from John Ehret High School, Payton attended the University of Louisiana at Lafayette. He continued his basketball career in the college too and played until he completed his graduation in 2014.

Payton played the 2011-2012 season along with the college team as a freshman. However, in his sophomore season, he performed the best and became the first team All-Sun Belt Conference. After that, the team added him to play the 2013 FIBA Under-19 World Championship.

Well, Elfrid’s team got the victory in the following tournament and won the gold medal. During the 2013-2014 season, Payton became one of the top defensive players in college basketball. Furthermore, in the year 2014 NCAA Tournament, he became the first team All-Sun Belt as well as best Defensive Player of the Year.

After his college career, Philadelphia 76ers drafted him in the 2014 NFL draft but then traded to Orlando Magic. Well, on July 2 he signed a rookie contract with the club. Within his first season, he became the first Magic player to post consecutive triple-doubles. He continuously played the 2015-2016 season as a starting defender for the club. Well, on March 23, 2016, Payton recorded his third career triple-double.

Payton is also the team member in the 2016-2017 season. With his highest score of 25 points, his team won the match against Washington Wizards on December 6, 2016. Moreover, with his best performance, his team has won many matches against different clubs.

Payton has also played the international matches. He was selected in the national team for the 2013 FIBA Under-19 World Championship in a surprise. In the following championship, he played nine matches and averaged 6.1 points and 3.3 rebounds per game.

Yougstar Elfrid Payton is not married yet neither he is dating anyone. Besides this, there are no any rumors regarding his love affair with any girls. He keeps his personal details out of reach the public. Well, he is much more concerned with building up his career. Although he is not married yet and is not dating anyone, his sexuality is straight. Payton is an American by nationality, and his ethnicity is black.

One of the talented youngster Elfrid Payton has an adorable net worth and salary. Well, he has a net worth of $3.5 million and salary $3,332,340. He is active on social sites like Twitter with 51.6k followers, Instagram with 468 followers and Facebook with 38,957 followers.