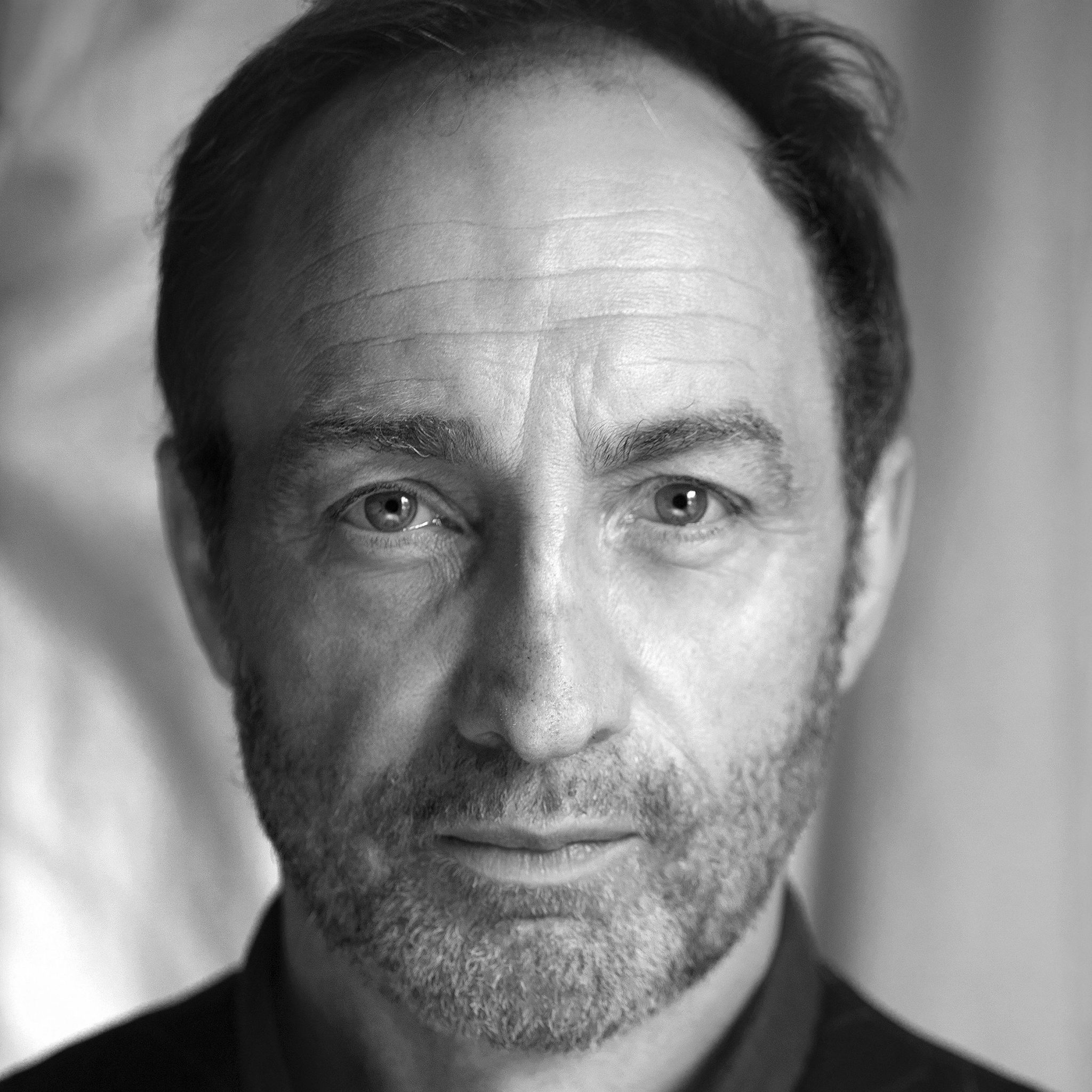 An actor and writer who rose to fame after playing a role of Roose Bolton in the HBO series, Game of Thrones is none other than Michael McElhatton. Similarly, he is well-known for being the author of  Paths of Freedom, Fergus’s Wedding, Spin the Bottle, and Your Bad Self.

Michael was born on September 12, 1963, in Terenure, Dublin. Regarding his nationality, he is Irish and belongs to white ethnicity. 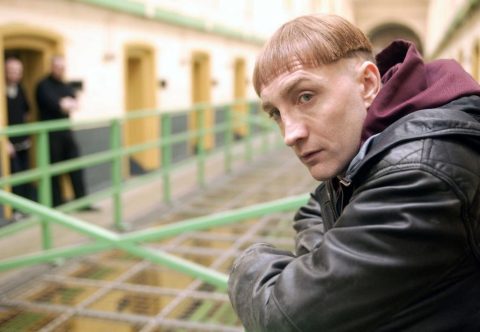 The talented and hardworking actor, Michael first completed his primary education from Terenure College where he learned basic about acting. He then moved to London and joined the Royal Academy of Dramatic Art (RADA). There he spent approximately 8 years and returned to his Ireland in order to pursue an acting professions.

Michael first role was in the short film called the Loser as a role of Eddie. After his first onscreen debut, he took a long break from acting and directly came to highlight after six years. At that time, he portrayed a role of John in the movie November Afternoon, directed by John Carney. A year later, he then made an appearance in the television film, Bally Seedy as Comdt. Ed. Breslin.

With his hard work, passion, and dedication, Michael appeared in multiple movie and television films. Some of them are listed below.

Michael role came to highlight after appearing in the series, Game of Thrones as Roose Bolton. There he played 19 episodes along with several renown co-actors, Maisie Williams, Peter Dinklage, John Bradley-West, Emilia Clarke, Lena Headey and so on.

Apart from his acting career, Michael also appeared in video games, Assassin’s Creed IV: Black Flag and has written four books. Correspondingly, he has also been nominated four times for IFTA Award for his roles in the movie Spin The Bottle (two times), Hide and Seek, and Death of Superhero. More recently, the talented man has appeared in the movie The Zookeeper’s wife, King Arthur: Legend of the Sword, Justice League and TV films, Genius.

Coming into a personal section of Irish actor Michael, he has played a defensive role in it. Currently, he aged 53 but up to now, there has not been any news or rumors about his relationship. However, it’s hard to believe that a charismatic personality like Michael is not in a relationship. So it is possible that he is romancing with his girlfriend secretly or away from the limelight.

Multi-award nominee Game of Thrones actor, Michael has able to collect a decent amount of money from his acting as well as writing professions. As of 2017, his net worth is under review but seeing his personality and living styles, his net worth must be estimated at around six figures.