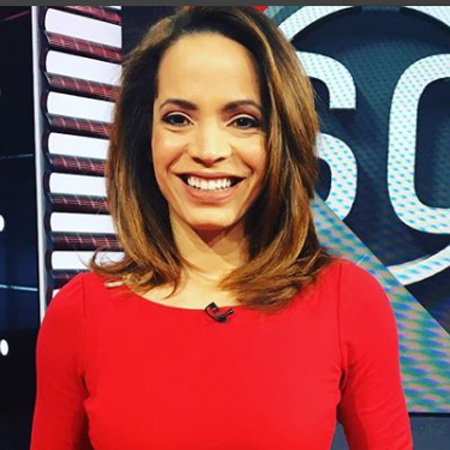 Elle Duncan is an American news anchor, reporter, actress, writer, and a Television personality. She is well known for working as the Atlanta Hawks sideline reporter. Elle Duncan currently works as a sports anchor for ESPN.

Moreover, Duncan is famous for her cameo appearance in the movie Ride Along. Duncan is married to her boyfriend Omar Abdul Ali. The couple is blessed with a daughter Eva from their relationship.

Elle Duncan is associated with multiple professions, and she makes her handsome salary and net worth from there. Additionally, Jezebel Magazine listed her in the top most beautiful journalist.

Duncan is also one of the well-known anchors of ESPN, thus no doubt that she might be receiving a good salary from ESPN. Accumulating information from the source, as of 2018, the net worth of Ducan is estimated to be more than $1 million.

A sports anchor of ESPN earns an average salary of $37,178 per year and $19.00 per hour. So Ducan might also get paid the salary in the same range. Duncan is still active in this field so her net worth will grow in coming days.

Talking about her personal life, Elle Duncan is a happily married woman. She got married to Omar Abdul Ali. The couple first met at a nightclub party. They were introduced by the Omar’s DJ friend, and from there the two began to date each other. After dating around a few months, they married in 2016 in Costa Rica. 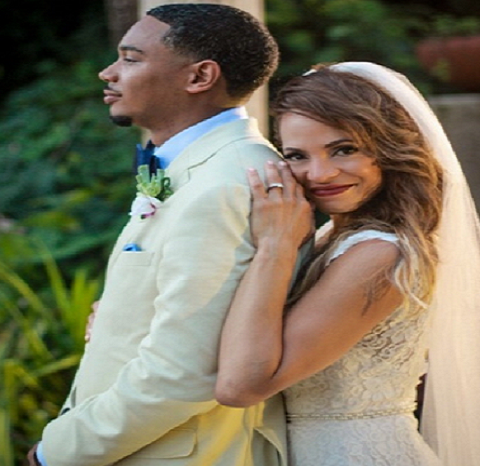 At the time of their wedding, Duncan’s age was 33 years old. Duncan and her spouse Omar celebrated their first marriage anniversary in Japan early in July 2017.

i was 33 when i got married

From their relationship, the husband and wife are blessed with a child. In July 2018, the couple welcomed their daughter named Eva Ross. Duncan shared an adorable photo of their newly born babay on her Instagram.

Their daughter was six pounds and 10 ounces and 19 inches. Along with her profession, Ducan is successfully maintaining her family too. She often shares photos of her husband and daughter on her Twitter and Instagram.

Do not miss: Sara Eisen Biography

Besides that, Duncan was arrested and charged with driving under the influence and reckless driving on April 28, 2013. However, the charges were later dismissed.

Lauren “Elle” Duncan was born in 1983 in the city of Atlanta in the state of Georgia. Growing up in Atlanta, she had an interested in journalism since her childhood. Ducan grew up along with her sibling, sister Kelli Duncan.

Me screaming eff the world on my Birthday! 😂😂😂 #nophotosplease

Duncan belongs to American nationality and holds African-American ethnicity. Talking about her education, Elle Duncan studied at the McEachern High School in Georgia. Then, Duncan graduated with a journalism degree from the University of West Georgia.

Elle started her career in Atlanta as an intern with the 2 Live Stews, on 790/The Zone. Afterward, in 2004, she began working for Ryan Cameron Show. Duncan worked there as a traffic reporter and on-air personality for most of her time. Later on, Elle worked for V-103 from 2004 to 2012.

Afterward, in 2014, Elle Duncan started working for NESN. With the Network, she served as an anchor, reporter, and host. She worked there till 2016. During her time at NESN, Duncan hosted coverage of Super Bowl XLIX.

Apart from that, Elle Duncan also starred as a reporter in the film, Ride Along in 2014. Duncan is also associated with the nonprofit organizations such as Walker and Cause & Effect series. She is also a spokeswoman for Enchanted Closet.