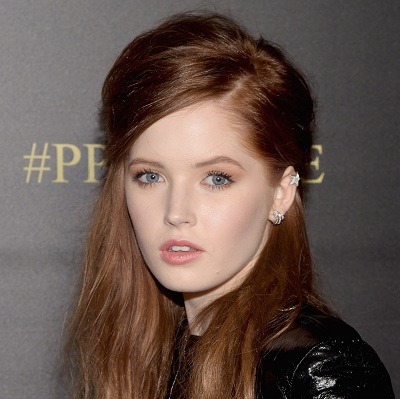 Ellie Bamber is a renowned actress and model who is best known for playing the role of Lydia in 2016 British-American historical comedy horror film, Pride and Prejudice, and Zombies. The 20 years young actress of the film industry, Ellie is one of the leading actresses of the current time. Currently, Ellie is dating the handsome men, Richard.

Elliw Bamber was born on February 2, 1997, in Surrey, England to her parents. Similarly, Ellie grew up with her younger brother Lucas. Regarding Ellie’s nationality and ethnicity, she is white British. Ellie enrolled at Eagle House School and Wellington College. Likewise, she was awarded Drama Scholarships at both. Also, she is a strong academic student. 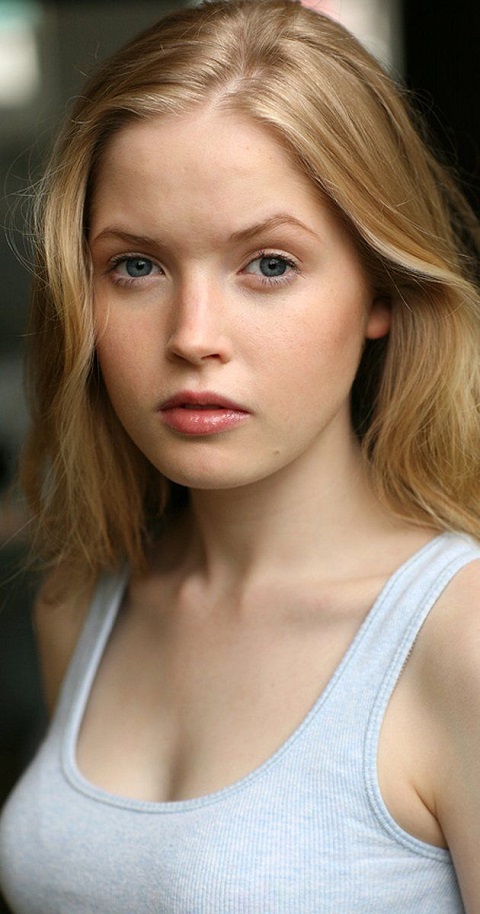 Ellie Bamber during her teenage

During Ellie’s earliest days, she found herself taking the lead in plays and musicals. Similarly, Ellie became the youngest member of the London Player’s Theater Company.

The talented actress, Ellie began her acting at the age of 12. Firstly, Ellie appeared in the 2009 Theater plays, Players Theater as Betty. Thus, Ellie was chosen by Sir Trevor Nunn to play the role of Young Jenny in 2010 theater plays, Aspects of Love. After giving her outstanding performance in two theatrical plays, Ellie appeared in the 2015 theatrical plays named, High Society as Dinah Lord.

From her theatrical plays, Ellie gained a huge attention in a very short period. In another hand, Bamber appeared in the 2012 television series named, A Mother’s Son as Olivia. After that, Bamber made her movie debut from the 2014 movie named, The Falling as Dreamy Girl. However, she came into the eye of the most public after appearing in the 2016 movie named, Pride and Prejudice and Zombies as Lydia.

Following this, Ellie Bamber played different roles in numerous television series and movies such as,

An another hand, Ellie featured in the famous music video song named, ”There’s Nothing Holdin’ Me Back”

Currently, Ellie is in a relationship with her boyfriend named, Richard Madden. Her boyfriend is a Scottish stage, film, and television actor. Similarly, her boyfriend is one of the noticeable actors in the popular television series, Game of Thrones.  and the couple was spotted warmly grasping and bolting lips with each other. They are very happy together and enjoys their beautiful relationship. Ellie and Richard are together from a long-time but hey haven’t any children yet. 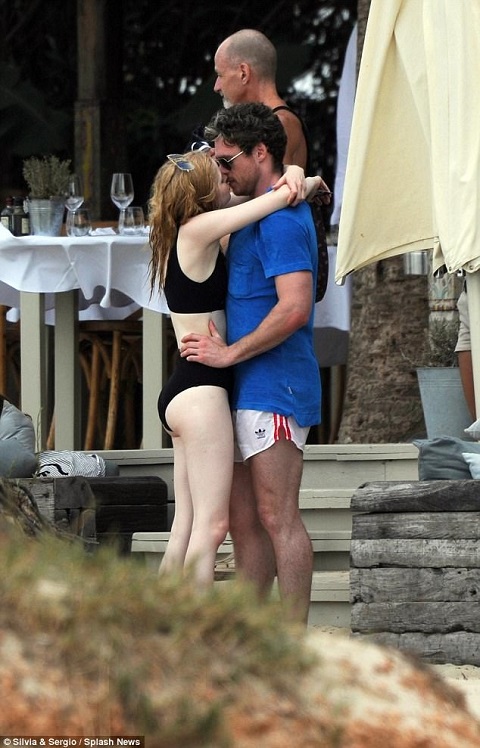 The gorgeous woman earns the tremendous amount of money from her profession. Currently, she lives a luxurious life with her family.