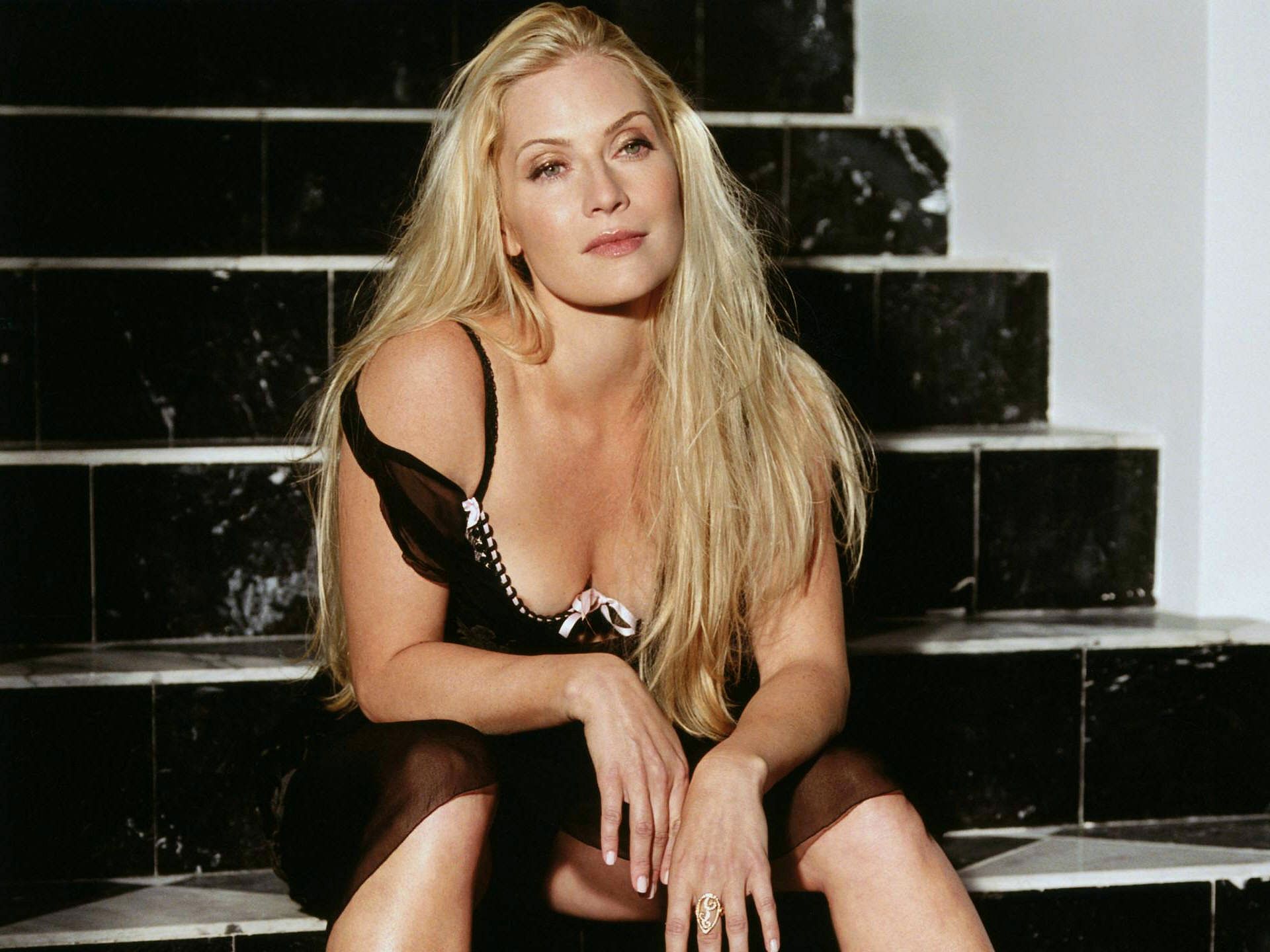 Helping the C.S.I.: MIAMI ranked the Top Ten staple for CBS, Emily Procter is an American actress. Her beauty, innate talent, and charming personality have won the role of Detective Calleigh Duquesne for the past nine seasons. She is also known for playing Ainsley Hayes in “The West Wing” (2000-2002 & 2006), Amanda Callaway in “White Collar” (2013) and Helen in “Love Everlasting” (2016).

Emily Procter’s biological parents divorced when she was 3 years old. She was then adopted as a young child by Barbara Jones, a volunteer worker and William Procter, a general practitioner (GP). She spends her childhood at Raleigh, North Carolina. Procter has an older brother named Whit, who is also adopted.

Procter attended Ravenscroft School, an independent institute at Raleigh. She then joined East Carolina Universit, where she was the member of Alpha Delta Pi sorority. Shortly after earning a degree in journalism and dance from ECU, she worked at WNCTV as a television weather anchor in Greenville, North Carolina. 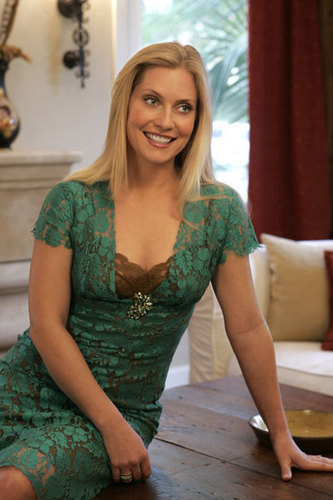 After a stint at WNCTV, her father funded her to attend an acting school in Los Angeles for two years. Before graduating, Procter already landed various minor roles in films such as Cameron Crowe’s “Jerry Maguire” and “Breast Men”. In 1996, she guest-starred as Lana Lang in ABC’s television series based on the DC Comics character Superman, “Lois & Clark: The New Adventures of Superman”. In 1997, she also had a stint in “The Dukes of Hazzard: Reunion” as Mavis. She also made an appearance in a comedy drama film, “Body Shot” as Whitney Bryant in 1999.

From 2000 to 2002, Procter won a recurring role as an Associate White House Counsel Ainsley Hayes on the NBC political drama “The West Wing”. She again won the role in 2006 and also played a small role in NBC sitcom “Friends” as Joey. 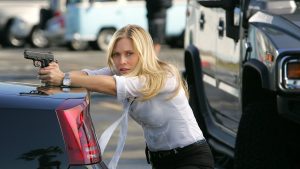 Her Career Continues to Shine

In 2007, Procter took part in Live Earth, an event developed to increase environmental awareness through entertainment. She reads an essay written by Michelle Gardner-Quinn along with other actresses. During this time, Gardner-Quinn was a student at the University of Vermont.

Procter played a recurring role in the final two episodes of the fourth season of “White Collar”. She portrayed Amanda Callaway, an Assistant Special Agent from Atlanta, who was promoted to the White Collar Division in New York. In 2016, she appeared in Rob Diamond directed romantic film “Love Everlasting” as Helen. 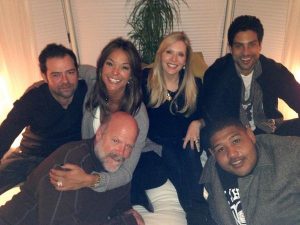 Procter has participated in various triathlons and marathons. She has a keen interest in playing poker and has taken part at least one celebrity poker tournament. She also sings in a 1980s cover band formerly named White Lightning, which is now called Motion. Procter has volunteered in helping out homeless shelters via Young Storytellers Program.

Procter has a keen interest in interior decoration and antiques, putting this to practical use in the 1921 Spanish-style home that she owns in Los Angeles. She designed a home for a friend in Saint John, U.S. Virgin Islands in 2007-2008 WGA strike. She has also decorated Kenny Chesney’s home in Malibu; the fact was revealed by People’s Magazine in March 2009. She also guests judge on the HGTV show “Summer Showdown”. 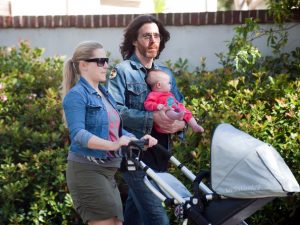 Currently, Procter has been linked with musician Paul Bryan. The couple started dating since 2008. On December 8, 2010, she brought forth their little baby Philippa Frances (called “Pippa”). Her pregnancy was not built into the ninth period of CSI: Miami and her appearances on the show were constrained for the whole season. The family resides in ?Los Angeles, California?, U.S.

As of January 2017, Emily Procter’s net worth is estimated to be $13 million dollars.