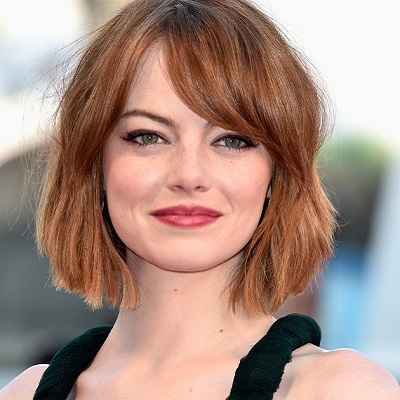 Emma Stone is an American actress known for the movies like The Amazing Spider-man, The Rockstar, La La Land, etc. She is the highest paid actress of 2017. In her whole career, she has won Academy Award, a BAFTA Award, as well as a Golden Globe Award. Moreover, she has also won three Screen Actors Guild Awards. In 2013, she appeared on the  Forbes Celebrity 100. However, in 2017, she appeared on the  Time 100.

Emma Stone was born on November 6, 1988, in Arizona, United States. She was born to Krista Jean Stone and Jeffrey Charles Stone. Her mother Krista is a homemaker and father Jeffrey is the founder as well as CEO of a general-contracting company. She grew up along with her younger brother Spencer Stone. 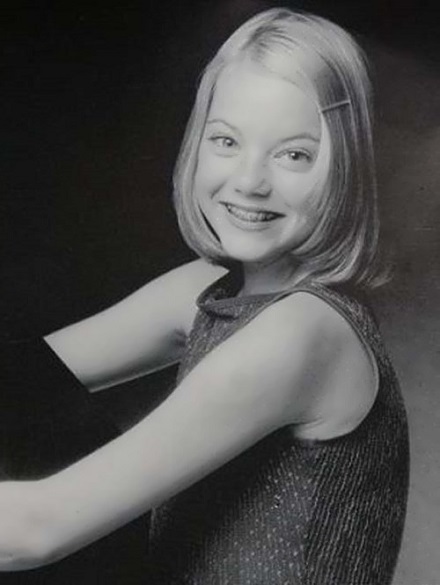 Stone completed her early education from the Sequoya Elementary School. And later she studied at Cocopah Middle School up to 6th grade. During her childhood, she suffered panic attacks. But the local theaters helped in her treatment. She completed her graduation from the Xavier College Preparatory?.

Since the age of 4, Stone started acting and decided to make it as her professional career. During her school and college days, she acted on theaters as well as gave the stage performances. The Princess and the Pea, Alice’s Adventures in Wonderland etc are some of her theater shows. Besides her acting career, she also worked in the dog-treat bakery during her college days.

In 2004, Emma registered for the  Screen Actors Guild as “Riley Stone” because “Emily Stone” was already taken. Well, she acted in the show In Search of the New Partridge Family. Moreover, she also acted on Lucky Louie, Heroes etc. Coming to 2007, she debuted in the comedy movie Superbad. However, she won the Young Hollywood Award for Exciting New Face.

Stone acted in three movies in 2009. She acted along with Matthew McConaughey, Jennifer Garner, and Michael Douglas in Ghosts of Girlfriends Past. In 2010, she acted in the movies like Marmaduke and The Scarlet Letter.

Beautiful Emma was nominated for BAFTA Rising Star Award as well as Golden Globe Award. However, she won the MTV Movie Award. Besides this, she hosted the Saturday Night Live at NBC. In 2011, her movie The Help was nominated for the Academy Award for Best Picture. Well, she won the Women Film Critics Circle and the Broadcast Film Critics Association.

Coming to 2012, her movies 21 Jump Street,  The Amazing Spider-Man etc became famous. It helped her Widespread recognition throughout the world. Besides this, she also gave her voice for the video game Sleeping Dogs. Well, she earned the Spike Video Game Award for her Best Performance. Furthermore, in 2013, she was also nominated for the Academy Award for Best Animated Feature for her role in The Croods.

Since a long time, she is actively working in the field of acting. She has acted in many popular movies and has won many awards like a BAFTA, a Golden Globe, a Screen Actors Guild etc. In 2017, she will be acting in the Netflix series Maniac. 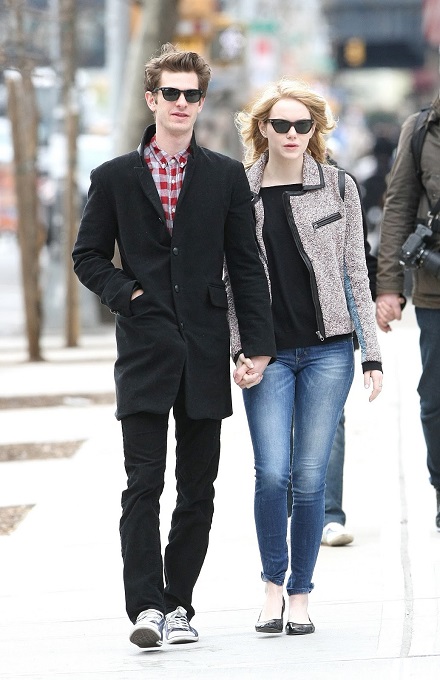 Besides this, rumors regarding their engagement and marriage were surfaced on the internet. But both of them denied it and refused to talk about the matter to the public. Coming to 2015, they were reported to be separated.

Versatile actress, Emma Stone with a great personality deserves to have a good net worth. Well, her current estimated net worth is $28 million which is totally worth.