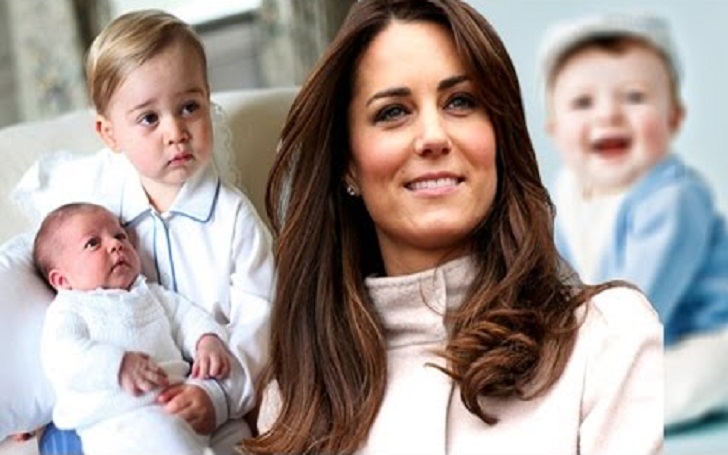 After the news of no.3 Royal baby broke, the world was like- “Finally something good is happening in the world.” A statement from Kensington Palace released said- Their Royal Highnesses The Duke and Duchess of Cambridge are very pleased to announce that The Duchess of Cambridge is expecting their third child.

It’s very exciting and can you believe that Twitter is excited too about The Royal Baby? It is believed that the third Royal Baby might change the British succession history. If the child is a boy, will he be the first in the royal family to be affected by changes to the line in succession?

Well for that shake, be with us we’ll provide you all the detail information about The Royal baby and also the tweets reactions to the pregnancy news. Just stick with us.

The monarchy of the tradition of having male offspring take outweighed over their sisters in the chain of succession was ended when the Succession to The Crown Act took action in 2013.

According to the rule – Princess Charlotte can effectively “hold” her place in royal succession. It doesn’t matter how her future sibling is identified. She will remain 4th in line to the throne whether her new sibling is a boy.

So let’s look towards the people’s reaction to the news of pregnancy after it was released.

Tweets Reacting to the News of Pregnancy

The news that William and Kate shared, speaking honestly, it was unexpected. Don’t you think? However, we can say that the British Throne will never come to an end. Let’s watch this video.

Kate is believed to be less than 3 months pregnant and the Royal baby will be making grand entrance around next April/May. Let’s look towards the people’s reaction to the pregnancy news.

So, there were some tweets, you can identify yourself that how excited the world is. Their tweets reaction represents their love to the Royal Family. And we also wish for the upcoming Royal Baby.