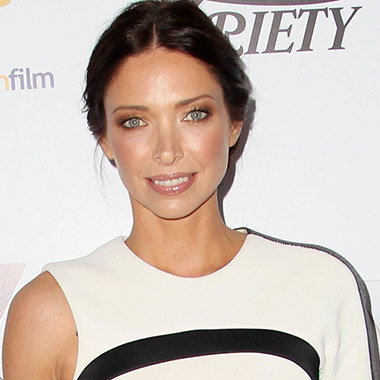 Erica Georgia Packer, often known as Erica Packer has made her identity as an Australian Singer and Model. Having an interest in music from her childhood days, Packer has been active in the industry for more than a decade. During her career, she released her first album and 2007 and has recorded three singles. With her perfect body shape and pretty face, she has also involved herself in modeling as well.

Born on 10 November 1977, Erica Packer has gained popularity as a model, singer, and songwriter. She was born and raised in Gunnedah, NSW, Australia. She attended the local private’s girl school Abbotsleigh and completed her school education from there. From her school days, she used to spend her time on playing different instruments and listening good music. She started to sing in various stage programs for her school days which helped her to build confidence in her. She also has an interest in modeling from early days and used to get attracted with a dressing of other modeling. Being a model and singer, she is considered as the singer with perfect dress sense.

Moving to her musical career, Erica Packer signed a contract with SonyBMG Music Australia for multiple-album recording in 2006. After started to work for SonyBMG she came in contact with Audius Mtawairia, ARIA Award Winning Australia Music producer. She also started to sing on her one lyrics which gave her identity of a song writer. Packer’s album I SPY, penned by Natasha Bedingfield could not make any impact and was placed in No. 57 on the ARIA Charts. In April 2007, her another album Through My Eyes was released and got a positive response from critics. Despite having a higher expectation from this album, once again Packer failed in her musical career. Her album Through My Eyes became unsuccessful album which didn’t come under ARIA Top 100 Albums but it was placed in 18 in Australia Hitseekers Chart. 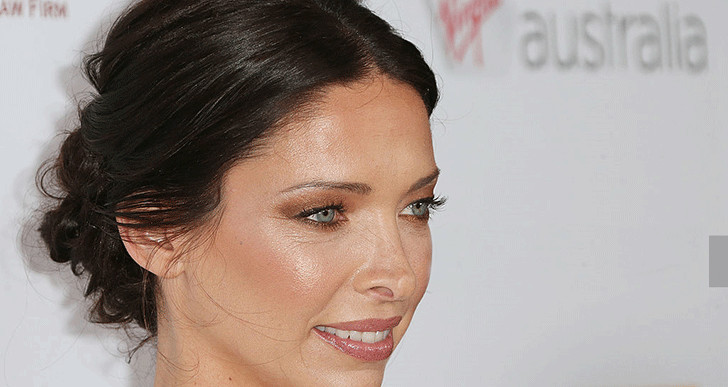 Besides musical career, Erica Packer has also made her identity as a model. With hero perfect height and fair skin, she has got an offer to appear on commercials for various brands. Being busy with her musical career, she has not given much time for modeling so there is very few work of her in modeling yet impressive. Her photos in sexy and smart dresses indicate that she has a strong sense of dressing and fashion.

Moving to personal life, Erica Packer's love life is quite unstable. She has been linked up with different men. During 1995, she was dating Jason Donovan but the couple separated later due to some personal issues and misunderstandings. In 2003, she met her second boyfriend James Packer and tied the knot with him 20 June 2007 in one of the expensive marriage. Their wedding celebrations were estimated to be A$15million. The wedding took place at the Antibes town hall or Hotel de Vile on the French Rivera. Despite having a luxurious wedding ceremony, the couple could not move happily together and separated in 2013 after having three children. Currently, she is dating British singer Seal and the couple gave birth to their first child in August 2015.