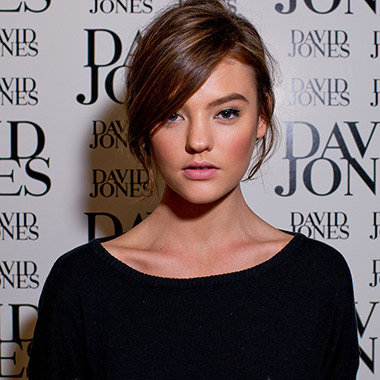 Montana Cox is such a name in Australian Modeling field who has gained and fame with her sexy looks and impressive personality. Born on 2 September 1993, Montana Cox gained popularity after she won cycle 7 of Australia’s Next Top Model. Having attractive eyes and cute face, Cox is considered as one of the gorgeous models in Australia.

Talking about early life, Montana Cox was born in Melbourne, Victoria. She completed her school education from one of the well-known schools of her home town Warrandyte Primary School in 2005. She attended Eltham College and completed year twelve in 2011. During her college day, she was captain of the Nillumbik house. Being born on happening city Melbourne, she was fascinated by the dressing style of people. From early days, she started to think about pursuing a career in modeling and started to work hard to chase her dream. 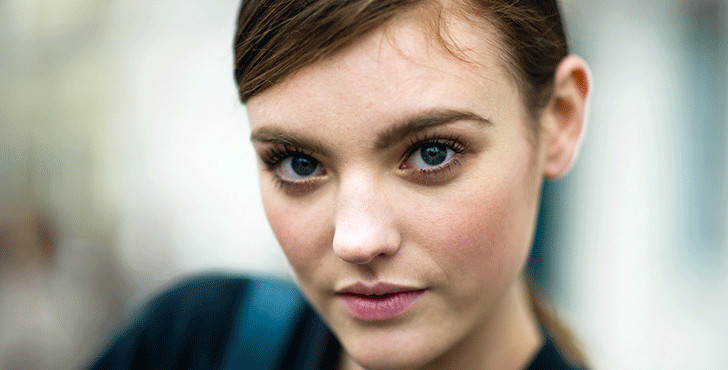 After declared as the winner, Montana Cox was featured on the cover page of Harper’s Bazaar Australia and on the eight-page spread in the magazine. She also signed a contract with Chic Model Management, received twenty thousand dollars and made a tour to New York where she met NEXT Model Management. After making several trips she became a celebrity all around the world and got many offers. She worked IMG Model Paris, IMG Model New York, IMG Model London and IMG Model Milan and walked for various international brand names in fashion such as Chanel, Sacai, Christian Dior and Vanessa Bruno. She walked in various fashion shows such as Paris Fashion Week, Australian Fashion Week, Paris Fashion week and Milan fashion week.

Digging her personal life, Montana Cox has been dating her boyfriend Jamie Valmorbida for several years. Recently they are seen together in luxurious yacht along with other friends during the 30th birthday celebration of Jamie. But yet, this hot and sexy model has not revealed when they are going to tie the knot. Montana stands tall with a height of 5’11’’. By seeing her luxurious life we can say that she has made a good amount from her modeling career but there is no any information about her financial status. To get more update on this striking personality, she can be followed on twitter, Instagram, and facebook.