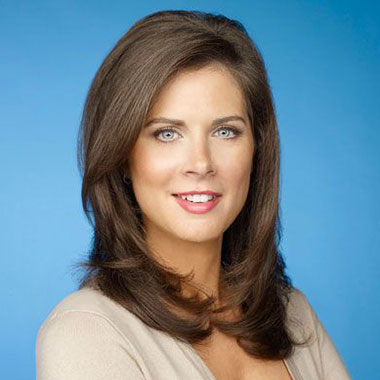 Erin Isabelle Burnett is an American news anchor and journalist, currently the anchor of her own show on CNN, ‘Erin Burnett OutFront’. She previously worked for CNBC as co-anchor of Squawk on the Street and the host of Street Signs.

As of 2019, Erin Burnett has an impressive amount of net worth estimated over $15 million. Further, she earns a huge amount of yearly salary through her career. Currently, Burnett is enjoying her life with the loving husband David Rubulotta. The couple has three beautiful children.

As of 2019, this 42-year-old Journalist and anchor, Erin Burnett’s estimated net worth is $15 million. Similarly, her annual salary at CNN is reported to be $6 million. Since 2011, Burnett has been working as an anchor for her prime-time news program, ‘Erin Burnett OutFront’.

When Erin Burnett joined CNN in 2011, her contract was said to be worth $2.5 million per year. Some sources revealed that her contract with CNN includes a clause which says her show must run at prime-time.

Don’t miss: CNN’s Anderson Cooper’s salary and net worth in 2019!

It was also reported that Burnett requested a hefty buyout of over $2.5 million when she was ordered to do an early time slot program. Following unsuccessful negotiations between her and the network, Erin remained in her prime-time slot. 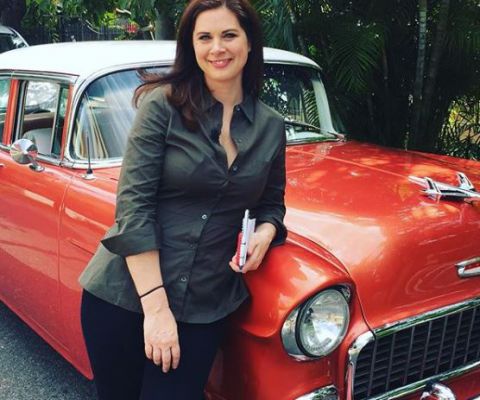 CAPTION: Erin Burnett has a net worth of $15 million as of 2019
SOURCE: Instagram

Over the years, Burnett’s salary has enjoyed an exponential increase and at present time she earns $6 million a year.

Talking about Erin Burnett’s marital status, she is the wife of David Rubulotta, the managing director of New-York based investment company called Citigroup.

Interestingly, the couple first met in 2003 on a blind date. Following the romantic date, they got engaged in September 2011. Eventually, Burnett married Rubulotta on December 21, 2012. The wedding ceremony took place at New York City Hall and the reception party was held at Atlantic Grill. 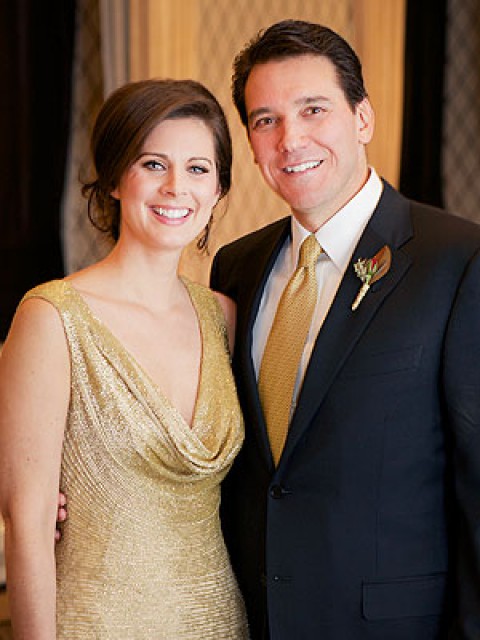 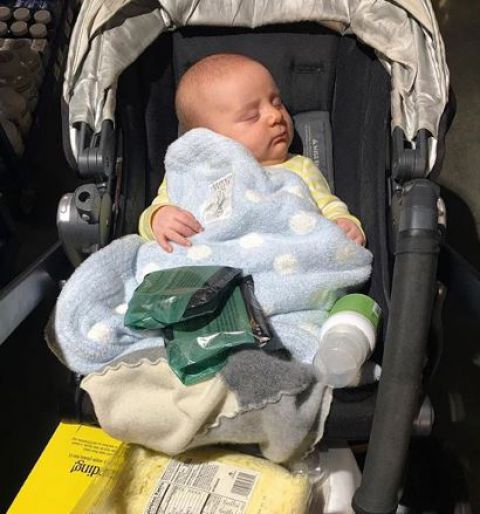 Till now, there is no sign of divorce or separation between Erin and David’s marital relationship. It seems that they are fully satisfied with their professional as well as their personal life.

From 2005 to 2011 Burnett was the host of CNBC’s ‘Street Signs’ and co-anchor of ‘Squawk on the Street’ with Mark Haines. Burnett began her career as a financial analyst for Goldman Sachs in their investment banking division, where she worked on mergers/acquisitions and corporate finance. 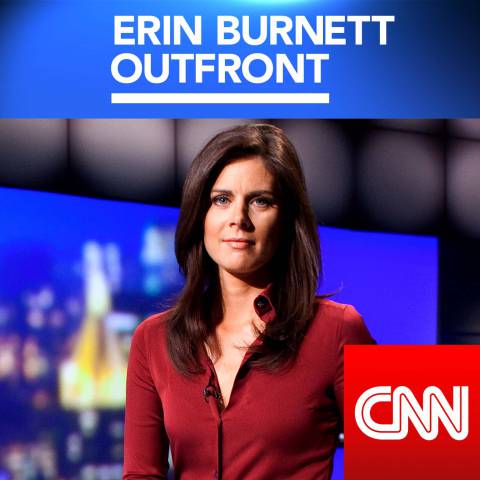 She served as vice president of Citigroup’s digital media group, CitiMedia after working as a writer and booker for CNN’s Moneyline. Following Citigroup, Burnett joined Bloomberg Television as Stocks Editor and anchor.

Following more than five years with CNBC, Burnett left the network on May 6, 2011, to then join rival news outlet CNN on October 3, 2011. There, she began headlining her own prime-time news program called ‘Erin Burnett OutFront’, which films at CNN’s New York City studios.

She was raised in Mardela Springs, Maryland and is the youngest daughter of Esther Margaret and Kenneth King Burnett, a corporate attorney.

She attended Williams College in Williamstown, Massachusetts, where she studied political science and economics, graduating with a Bachelor of Arts degree in political economy.