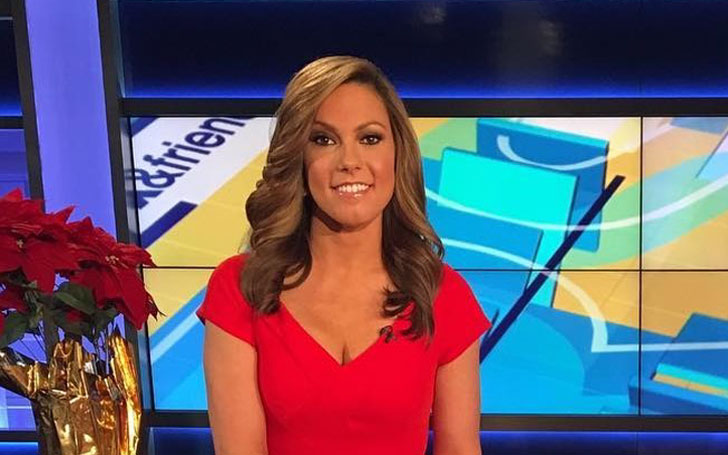 Lisa Marie Boothe is best known as Lisa Boothe. She is a Republican strategist, commentator, and political announcer and is regularly featured on Fox News, CNN, and Fox Business. One of the beautiful woman as well as a famous media personality Lisa Boothe is also a contributor for the Washington Examiner.

However, there are few less known facts about Lisa that most of us wouldn’t know. And we boil down to 5 of those quick facts that you might have missed. So if you are ready to know then just be with.

Also read: Is Lisa Boothe in a Relationship? Who is her secret Boyfriend?

Lisa Boothe was born on 26 October 1977. She started her career with politics and entered the field of journalism, gradually. When the National Republican Congressional Committee supported the US House of Representative, she was on the supporting team.

Lisa gained an experience by working on actual political campaigns. She served as the communications director for Sandy Adams- Republican representative from Florida and she spent 2 years working under Adams.

She served as the senior director for the Balck Rock Group- a communications and public affairs firm and lead communications efforts of Super PACs in the years 2013.

2. Lisa Boothe’s Family is everything for her

Lisa is truly blessed with close-knit family. She said:

“No matter what happens in life, good or bad, it is reassuring to know that my family will be there to cheer me on or lift me up. Fortunately, my family has expanded in the past couple of years with the addition of my amazing sister-in-law and my fur baby Bella, a Cavalier King Charles.”

3. Lisa Boothe is a Conservative who contributed to Fox News

Lisa joined Fox News as a contributor in October 2016 and has been expressing her conservative views. She has been a frequent guest on a variety of Fox shows and also appeared as a panelist on The Five.

She considers herself to be a conservative and encourages her fellow to fight back against her left.

Lisa frequently criticized the media in which she says ‘Largely partisan’. The news media and her belief that journalists have a liberal bias are one of the frequent topics of Boothe’s.

“Despite any evidence of collusion or an actual crime that has taken place, publications and networks have drawn comparisons to President Richard Nixon and Watergate,”

5. Lisa Boothe is a Sports Lover

Lisa said: Love for sports paid off with two state championship rings and making the captain of my lacrosse team in my senior year of high school. Although it also led to me tearing my ACL and undergoing reconstructive surgery (ouch).” 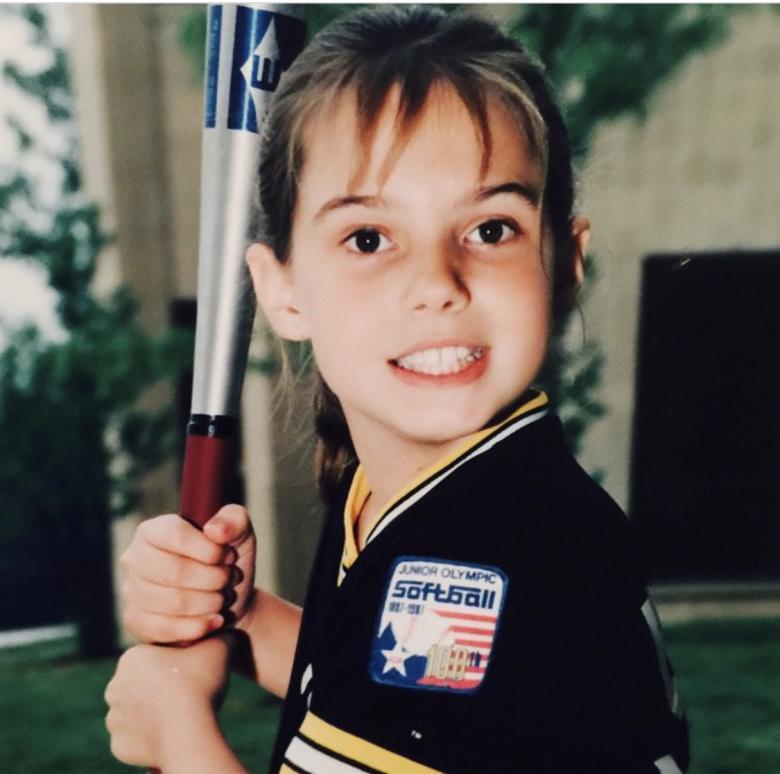 Lisa Boothe was an athlete at a young age, Source: .foxnews.com

Lisa had done everything from taking ice-skating and dance lessons. When she was growing up, she played field hockey and lacrosse in her high school.

These were some facts about Lisa Boothe, we hope that you enjoy reading this. For more updated be with us Dodoodad.com.