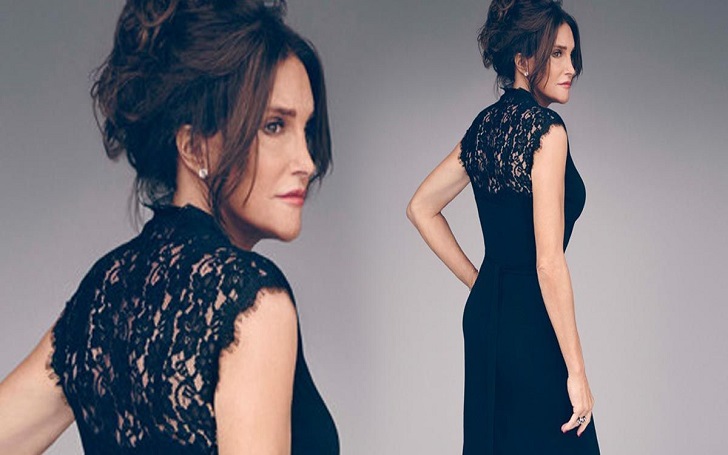 The great gift of human beings is that we have the power of empathy.

We all are quite aware of the fact that “Male” and “Female” are sex categories while “Masculine” and “Feminine” are gender categories. And today we have the person who has introduced herself to the world, as Caitlyn Jenner after a gender transition.

Yes, gender transition, Caitlyn Jenner- generally known as Bruce Jenner before her transition. She is an American television personality and retired Olympic Gold Medal winner. So let’s just know the hidden fact about Caitlyn/Bruce. Just be with us.

Caitlyn Marie Jenner was born as William Bruce Jenner. Jenner was the American championship in the men’s decathlon event in 1974 and also was featured on the cover of the magazine. So here are some interesting facts about Caitlyn.

[ CAPTION: Caitlyn Jenner before and after the surgery ][ SOURCE: Pinterest ]

When Jenner underwent 10-hour feminization facial surgery which was expected to be only five hours.

“What did I just do? What did I just do to myself?” Jenner recalled thinking, before adding that a counselor from the Los Angeles Gender Center assured her that the reaction was induced by pain medication and “second-guessing was human and temporary.”

2. After the surgery, Caitlyn flashed her new breasts to son Brandon.

After her procedure, Jenner pulled up her top to son Brandon because he seemed a little taken back seeing her as Caitlyn. He said to her,“Whoa, I’m still your son”. Let’s watch this video:

3.  Caitlyn was hurt when her children didn’t want to be in her docu-series.

Caitlyn said that she was “terribly disappointed and terribly hurt” when Cassandra, Bradon, and Brody didn’t want to participate in her E! docu-series premiering this summer.

She agreed with the decision after they explained that they didn’t want to seem like they were making money off the transition story.

4. After a call from Caitlyn contemplated suicide

Jenner got a call from TMZ’s Harvey Levin, they told her they knew about her tracheal shave and suggested and it was the beginning of her transition.

In fear of what would happen if they published the story, Jenner said she kept thinking about the gun she owned. She just recalls thinking about her self and built a concept- a terrible way to end my story.

5. Caitlyn has “Girl’s Nights” with her family

After Caitlyn’s transition, she started to throw little gatherings at her Malibu, Calif- home where she could dress how she wanted to and feel natural amongst other women. Cheeses and Wine were served.

So these were some facts about Caitlyn, we hope that you enjoy reading this.