Five Interesting Facts You Need to Know about SAMSUNG

One of the most popular smartphones in the world, Samsung is the greatest king of the mobile world. It has built itself into a massive mobile and electronic empire and has made up of around 80 companies and employees over 370,000 people.

A South Korean multinational conglomerate, Samsung was founded by Lee Byung-Chul in 1938 and it is believed that Samsung initially sold noodles and other products and it wasn’t until 1970 that Samsung sold the 1st electrical product and the product was a 12 inch Balck &White TV.  Let’s see some amazing facts and trivia about it!

Five Facts You Need To Know About SAMSUNG

In 1938 a large landowning family in the Uiryeon county moved to nearby Daegu city and founded Samsung Sanghoe. Talking about the starting of this company, It started out as a small trade company with 40 employees located in Su-dong.

Well if you noticed or not, Samsung changed a few times prior to the 70s. And this time it pretty much stayed constant, changing only three times until the current logo was settled on in 1993.

Back in 1996, the Samsung SCH-100 was released which was the very first phone to utilize CDMA technology. CDMA was a new technology and in the days before fast 4G/LTE technologies which had some real advantages over GSM. Samsung owes its popularity to several factors. It was only Samsung which was present at the birth of smartphones and succeeded in gaining a loyal clientele, leading a large number of them towards their mid-range, or indeed high-end, products.

Samsung invested enormously in marketing, and it’s publicity. You might have probably seen posters at a bus stop or a TV advertisement.

Youtube: Five Facts You Need To Know About SAMSUNG

Samsung uses its working experience to help other companies, and its biggest competitor: Apple. Despite these two company being in a competition, it doesn’t stop them to work together.

If you believe Bloomberg, Samsung produces SSDs for Macs, and the team also takes care of manufacturing Retina screens for iPads. 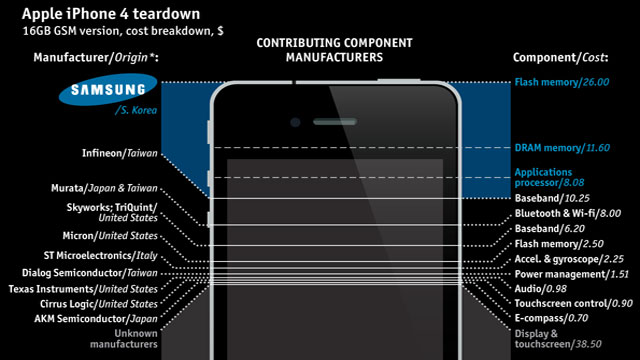 If you have heard about the Burj Khalifa tower which is found in Dubai, is the largest structure ever constructed by man, it is 828 meters tall. And Samsung was the constructor of the tower. 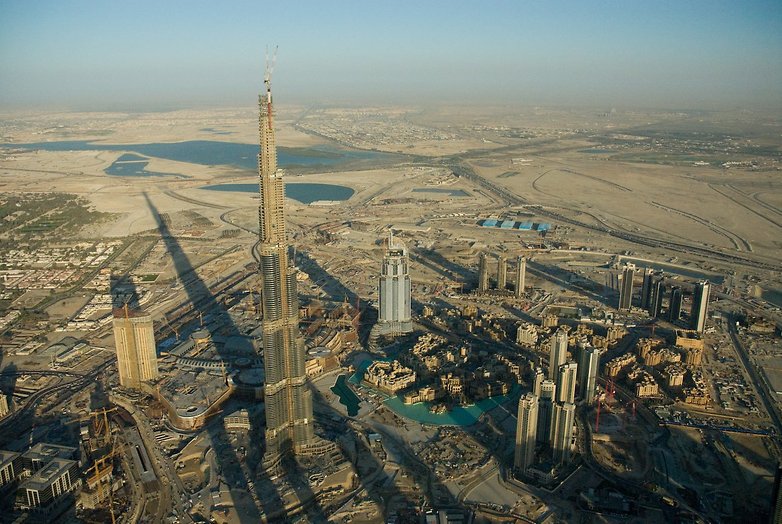 It wasn’t Samsung Electronics but Samsung C&T Corporation which is a branch specializing in fashion, commerce, and construction. It was a huge project for the Korean giant, because it had to largely work with project partners, but it should be very proud of its result. Don’t you think so?

So here we come at the end of our discussion. If you have any other fun facts, you can add to this list.