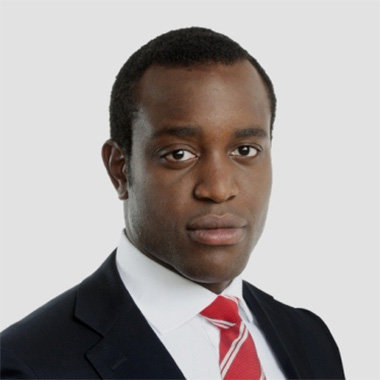 Gamal Fahnbulleh is considered as one of the experienced and confident broadcaster with excellent presentation and reporting skills. He has been working in both studios and on live locations for more than 12 years. Fahnbulleh was the first reporter to cover the cruel scenes of student turmoil outside the Conservative Party Head Office. He also covered live of violence spread during the riots in 2011 in Manchester and Liverpool.

While talking about his academic qualification, Fahnbulleh completed his school education from Taunton school in Taunton, Somerset. He graduated from the University of Manchester with BA degree in Politics and History. He earned Master’s in International politics from the University of Manchester. He also has a postgraduate diploma course in Broadcast Journalism from City University, London. 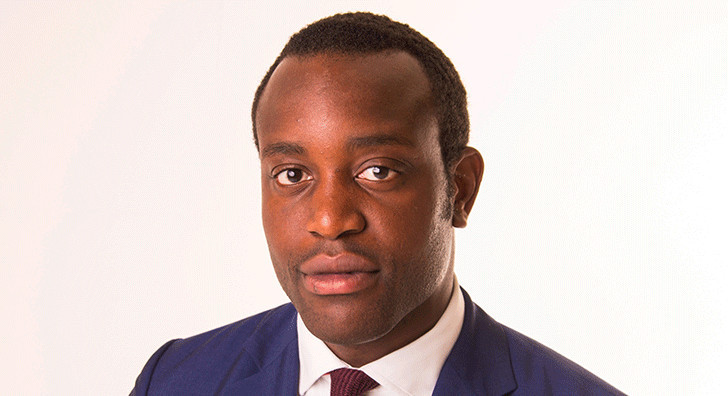 Fahnbulleh’s began his TV career from ITV Granada which is ITV’S regional news for the North West as a reporter and a presenter. He has experience of working under immense pressure. As the ITV’s Northern based correspondent he led a team of a camera operator, communication Link Engineer, and Sound Engineer to deliver worth material in a tight deadline. Fahnbulleh was one among the ten candidates selected for the ITV News Bursary Scheme. He has experience of working for ITN, where he worked as a general reporter and program presenter for Granada Reports. In 2010, he joined Sky News and served as a reporter. During his tenure at Sky News, he covered stories of British Army and moved with the first Battalion, the Duke of Lancaster's Regiment to Afghanistan. In 2013, he joined ITV Breakfast as the correspondent for North England for Daybreak( Good Morning Britain). In August 2104, he returned to Sky News and has been working as a reporter since then.

Fahnbulleh looks smart in a suit and he loved to appear in a suit in most of his show. A dazzling smile revealed his smartness. While talking about his personal life, it seems that he loves to remain unspoken about personal matters. There has no any information regarding his marital status, relationships, and past affairs. He has his own official website, where he has posted reporting that he did during his career. He can be found in various social media such as facebook and twitter.