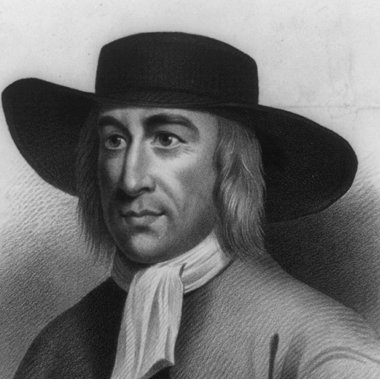 Talking about his early days, Fox was born on March 23, 1960, in Calgary as a son of cattle ranchers Bert and Gert. He completed his high school education from the local school of his hometown. He grew up listening Canadian Music. He believes that to become the successful musician you have to listen as many musics as you can and as different kind of music as available. Currently, he is considered as one of the versatile musicians in the industry.

Coming to his musical career, George Fox came in limelight after his debut single “Angelina” received wide appreciation and made it to the No.8 on a Canadian Country music charts. His other single hit includes: Goldmine, Mustang Heart, I Give You My Word, What’s Holding me, No Trespassing and Breakfast Alone also reached top 10 singles and signature songs. His studio albums include George Fox(1988), With All My Might (1989), Spice of Life (1991), Mustang Heart(1993), Time of My Life (1995), Survivor(1998), With All Due Respect (2006) etc. Similarly, he has worked in two compilation albums Greatest Hits 1987-1997 and The Essentials George Fox.  Besides singer and songwriter, he has also made his identity as an author. He authored a book titled ‘My First Cow’ which was based on ranch life.

Having been in the industry for more nearly three decades, he has been awarded numerous awards. He won Canadia Country Music Awards under category ‘Male Vocalist Of The Year three times. He was also the recipient of the Juno Awards under category ‘Country Male Vocalist Of The Year’ which he won three times. George has also made his identity as a host of CCMA Awards television show in between 1991 and 1994. In 1995, honoring this talented musician, local community named a new street “George Fox Trail”.

Moving to his personal life, George Fox has been married to his wife Monica. There has been no any information about whether he was in a relationship with any other girl before marrying Monica. The couple seems happy together now and they have two daughters. Currently, they reside near Ancaster in Southern Ontario. Besides his marital status, George has not spoken much about his personal life. Growing in rural land of Canada has brought love towards land in George. He has continued to write songs and tour and he has also been working for his new book. Believing in hard work and passion, George has been working continuously in the field which led him to the position that he currently holds. His love towards nature and his land can be seen in his writings.

Till date, George has not been seen active in social media platforms this might be because he loves to spend natural life than virtual life.