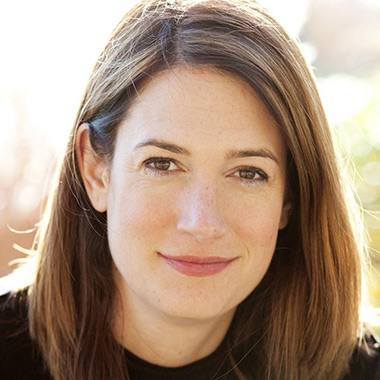 Gillian Flynn, born in Kansas City, Missouri, is a famous American author, comic book writer, screenwriter and a former television critic as well. She was born to parents Judith Ann and Edwin Matthew Flynn who were professors at Metropolitan Community College and was raised in midtown Kansas City’s Coleman Highlands neighborhood. Gillian grew up with an elder brother, Travis, and loved horror movies, comics, and graphic novels since childhood.

Gillian completed high school studies at Bishop Miege High School in 1989 and went to the University of Kansas where she graduated with a degree in Journalism and English. Before moving to Chicago, she served as a writer for a trade magazine in human resources professionals for two years in California. Gillian studied at Northwestern University and completed Master’s degree in 1997 at Medill School of Journalism.

“I could not have written a novel if I hadn’t been a journalist first, because it taught me that there’s no muse that’s going to come down and bestow upon you the mood to write. You just have to do it. I’m definitely not precious.”

After completing graduation, Gillian started her work as a freelancer at U.S. News & World Report. In 1998, she was hired at Entertainment Weekly and was promoted to television critic. While working at Entertainment Weekly, Gillian wrote novels starting with Sharp Objects in 2006 which was inspired by Dennis Lehane’s Mystic River. The novel was about serial killer including dysfunctional families, self-harm, and violence which won CWA New Blood and Ian Fleming Steel Daggers categories. An American Writer also shortlisted the book for the Mystery Writers of America Edgar in 2007. In 2009, Gillian wrote her second novel entitled Dark Places which basically revolves around a woman who investigates about her brother who whether is responsible for the murder of their family or not. In 2012, she wrote her third book entitled Gone Girl which is about a husband who searches her wife who disappeared on their fifth wedding anniversary. David Fincher adopted the novel and turned it into the movie where Flynn wrote the script. The movie was a blockbuster and did a great business. Later, Gillian wrote a comic book, Masks.

Gillian Fylnn is married to Brett Nolan, a professional lawyer, and has two children with him. The couple first met each other as classmates at Northwestern University and dated after she moved to Chicago from New York City. They currently reside in Chicago. The net worth of Gillian Flynn is $10 million.