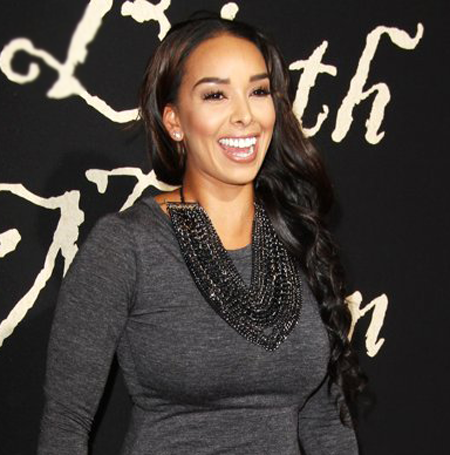 Gloria Govan was born on 22nd February 1985 in Oakland, California in the United States. She belongs to half African-American ethnicity and half Mexican ancestry. She has two siblings named as Laura and Lonnie. Besides that, she hasn’t shared any information regarding her early life and education.

Since then Gloria Govan is a part of several shows such as red carpets, Trumpet Awards in Atlanta. 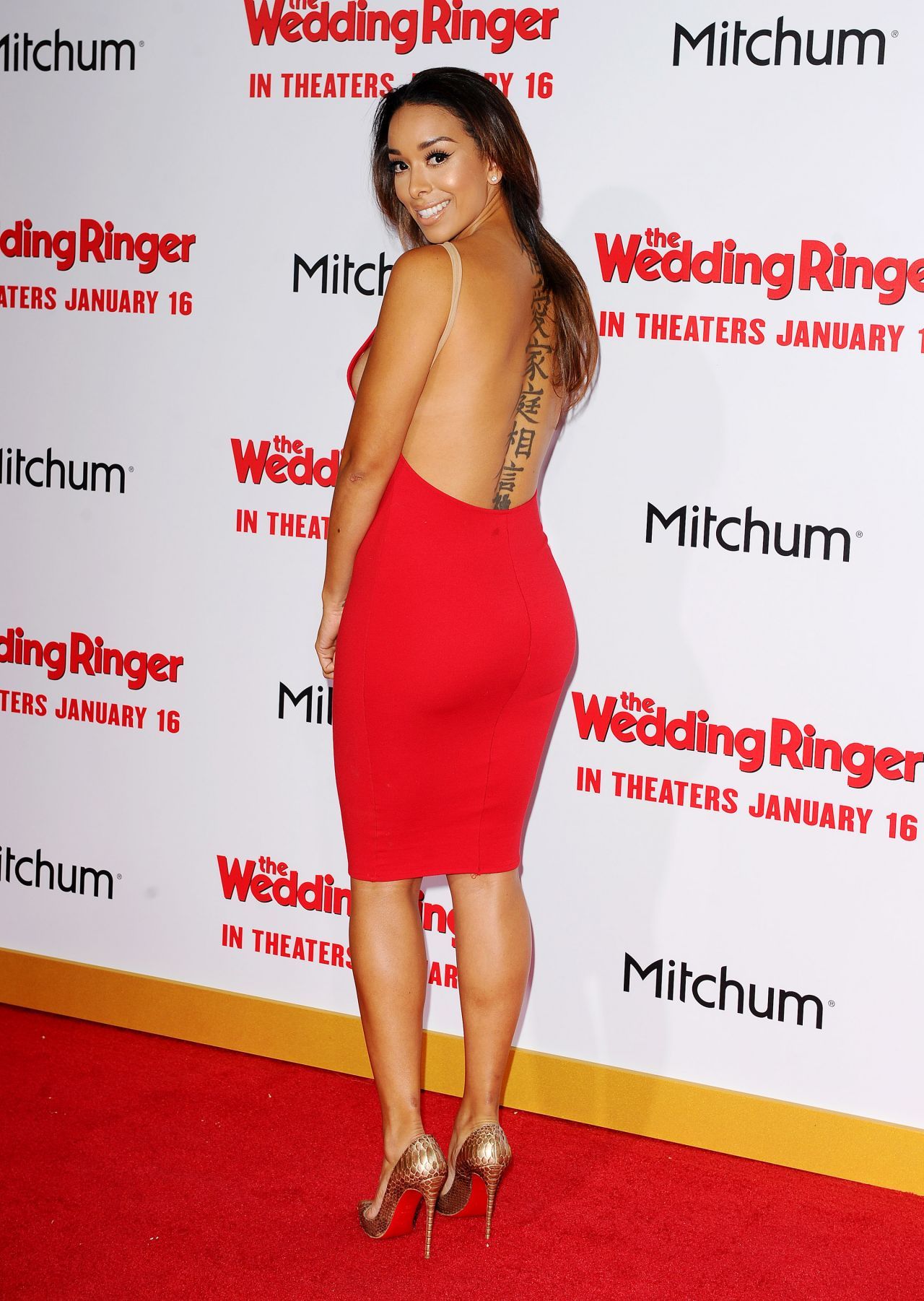 In 2016, Gloria Govan featured in the American comedy horror film, Meet the Blacks. Apart from that, she is also an author of cookbook named A Mixed Girl’s Favorite Recipes. 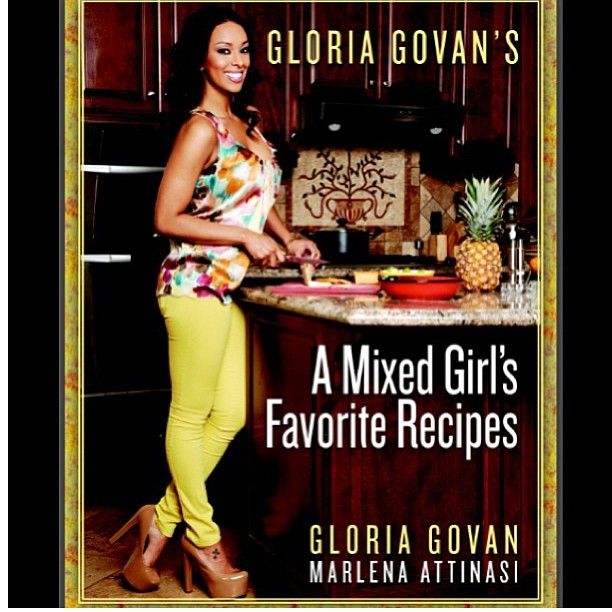 Gloria Govan was previously married to a basketball player, Matt Barnes. They first met each other in 2006 and began to date each other. The couple got married on 11th August 2013. However, they parted in mid-October 2014. Their divorce case was finalized on 21st December 2016.

With her ex-husband, Matt Barnes

With her ex-husband and children: Puzzups

Besides that, Gloria Govan had an affair with rapper, Jayceon Terrell Taylor aka in 2011. Currently, Gloria Govan is dating former basketball player and now a coach, Derek Fisher. The two are dating since 2015 and their relationship is going very well and there is no sign of separation till now.

Gloria Govan earns the good sum of money in her career. She featured in several reality tv shows and series through which she obtains a decent amount of money. Additionally, Gloria Govan’s appearance in the various movies also contributed to her income.

Moreover, Being an author Govan also adds her income from her book which is doing good in the market. Gloria Govan’s current net worth is estimated to be around $1.5 million. Thus no doubt she is living a luxurious life.