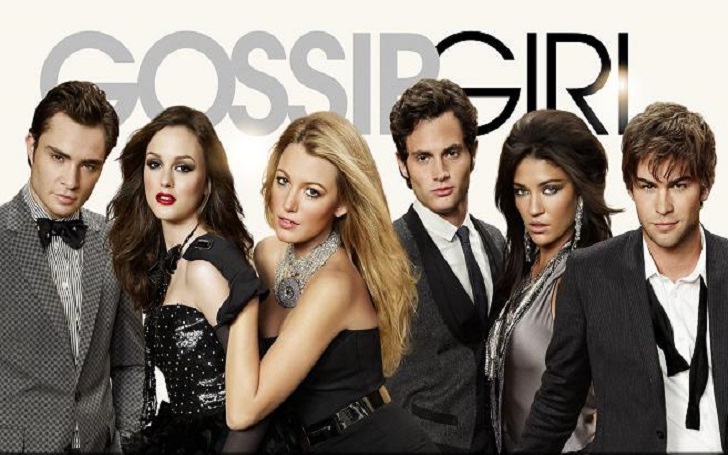 Gossip Girl is an American teen drama television series which is based on the book series written by Cecily von Ziegesar. But the series is created by Josh Schwartz and Stephanie Savage.

It might be very hard to believe but Gossip Girl turns 10 years old this year. Yes, 10. So, today let’s just know 6 surprising facts about the show, casts, and crews of Gossip Girls. Something even the show’s craziest fans may don’t know. Are you all ready? Yes, then let’s began.

Did you notice one thing! that all of the episode’s titles are based on the name of a novel or film. Just take an example of “The Wild Brunch” which is a western film The Wild Bunch and “Seventeen candles” Sixteen Candles etc.

Here are the 6 surprising facts:

1. Gossip Girl was Inspired After the success of The O.C

The O.C is also American teen drama television series created by Schwartz and Savage. After the success of the show, they were just thinking of something different after the end of that show and they created Gossip Girl.

2. Blake Lively was set for the character of Serena van der Woodsen

The creator already had set an idea that Lively was the best girl for the role of Serena. Schwartz said:

“We didn’t see a lot of other girls for Serena. She has to be somebody that you believe would be sitting in the front row at Fashion Week eventually.”

3. Blake Lively wasn’t sure about the drama

Lively wanted to get her degree and wanted to go to college. Then they said:

“OK, you can go to Columbia University one day a week. After the first year of the show, it’ll quiet down. Your life will go back to normal and you can start going to school. We can’t put it in writing, but we promise you can go.”

And after that, she said OK. But she never finished up her college.

“I think because he was a Brit and had a different understanding of clothing and what it means, he was game day one,”

How romantic? The on-screen couple-Badgley and Lively dated in real life for 3 years. But their love didn’t last for long and in 2010 they were separated. But they didn’t let anyone know about their breakup. Safran said:

“They kept the breakup hidden from the crew, which you could never do now. I don’t even know how they did it. They kept it from everybody which is a testament to how good they are as actors. Because they did not want their personal drama to relate to the show.”

6. The show “Gossip Girl” actually had its own Gossip

You might be thinking that what’s the gossip? Well, the gossip was- Someone was getting into Gossip Girl emails and was stealing scripts. And the hacking was also the main problem.

So these were the surprising facts about “Gossip Girl”. Hope you enjoy reading this.