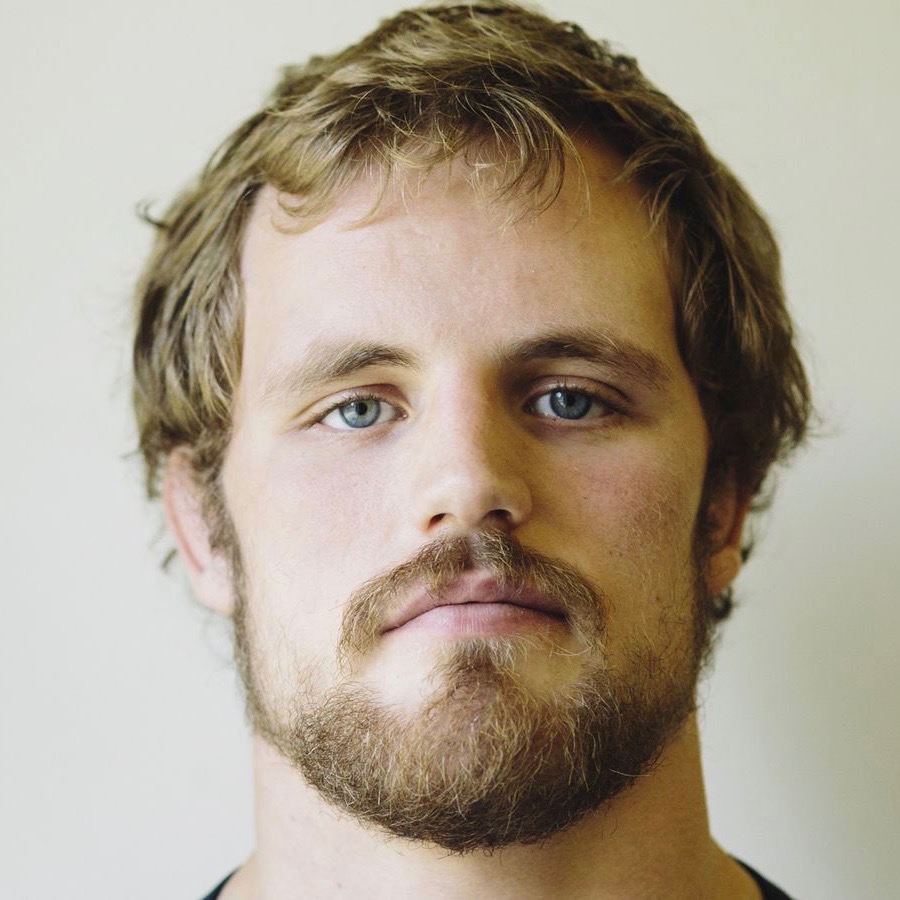 Gunnar Nelson is one of the pre-eminent mixed martial artists of the current generation. He is best known for his roles in the Welterweight division of the Ultimate Fighting Championship. Similarly, he is a teammate of professional UFC fighter Conor McGregor who is also UFC Lightweight Champion.

Gunnar was active in sports since his early childhood. Before setting his foot in fighting career, he played football and ice hockey. Later, at the age of 13, he started training Goju-Ryu Karate. Gunnar was so dedicated towards karate that, he won the Icelandic Juvenile Kumite Championship title for three times in 2004, 2005 and 2006. However, he gave up Karate in order to pursue the training of Brazilian Jiu-Jitsu.

Gunnar started training Brazilian Jiu-Jitsu from the year of 2006. After almost two years, he joined martial art school, Renzo Gracie Academy to earn his black belt. During that time, he competed in various competitions where he also won several titles such as

Subsequently, the talented Gunnar made his Mixed Martial Art and the Ultimate Fighting Championship career debut in 2007 and 2012 respectively. As of now, he has fought several matches with many renown fighters. Likewise, he has also successfully able to represent his country through his incredible fighting skills. Gunnar rose to fame after he made an appearance in the UFC. He is a close friend of a professional fighter, Conor McGregor. Currently, he plays in the Welterweight Division of the Ultimate Fighting Championship and has been giving the majority of time on it.

Aged 29, Gunnar is a handsome man with an outstanding body figure. In the same way, his face is very much popular on social networking sites like Facebook, Instagram, and Twitter. As of now, he has thousands of fans following him on his social accounts. Moreover, his fans are very curious to know about his personal matters. However, in terms of his relationship front, he has maintained a high level of secrecy.

He is a married man. According to his Instagram pictures, he has a baby boy, which came to known after he posted photos of him.

But till the date, he has not disclosed any other information about his wife. He might be focusing on his career rather than being on the headlines with his personal topics.

Gunnar is one of the respected names in the world of fighters. He reached on this hills of success all because of his hard effort and dedication towards his professions. He earns a notable amount of salary from his fighting career. Those money has helped him to boost his net worth. As of 2017, his net worth and salary are unknown but seeing his earnings and personality his net worth is believed at around million dollars.