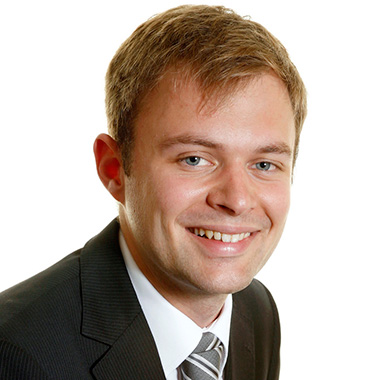 Among the huge list of world singer, there are several singer whose song has sole meanings and was pretty much hit back in the days but they and their life history fade away with the time. Remembering the old days and metaphorical lyrics, Hal Willis (Leonard Francis Gauthier) was one of the superstar whose name is quite away from this world. Hal Willis who was born in the date 1933, July 15 in Rouyn-Noranda, Quebec, Canada is a worldwide famous Canadian singer and songwriter by profession.

Born in the Canada to Alfred and Evelina Gauthier as youngest son, Hal was raised and spent his entire childhood in his born place. Since, he is from the ages, there is no proper account and information regarding his struggle into musical career and early life history. He came into the lights when he released the song named “The Lumberjack”. The single song was worldwide hit and was sold 1.5 million copies and was recorded as the golden song. In the year 1965, the song was on the 5 position in Billboard country charts. The song was so hit that he was even given the name and known with the named Mr.Lumberjack. Though he was in the musical field for a long time, he came into the lights in the year 1956 with his wife Ginger Willis who is also a soulful and famous singer. The couple got hired by Colonel Tom Parker and was led to musical tour with the famous rock and roll icon Elvis Presley. The husband and wife, Hal and Ginger tried different genre of music including rock and roll from the song “My Pink Cadillac” and “Bop a Dee Bop a Doo”. The couple were very too cool and hit at that time and was is the only Canadian couple who got chance to roam around and make amazing worldwide tour with the pop icon Elvis Presley. Hal later on got an opportunity to work with famous Country Music Hall of Fame singers name as Patsy Cline, Webb Pierce, Loretta Lynn, Dolly Paton and many more.

Hal and his wife Ginger didn’t stop here, they were also included in Canadian Country Music Hall of Fame in the year 2010 and has released many hit albums like Mr. Lumberjack, Mr. Lumberjack: Volume 2, Hal Willis, Santa’s Clones, Coast to Coast, A Cut Above and Better N Ever. Some of Hals singles are The Lumberjack, Nopper the Topper, Klondike Mike, and Doggin in the US Mail. Hal released his final singles in the year 2013 at the age of 79 named “Working in the Goldmine”.

The personal life of Hal and Ginger has been quite private, though the couple has been together for a long time there is no information regarding their children and another status. The heart full and great singer of Canada took his last breathe in the year 2015, September 4 at the age of 82.