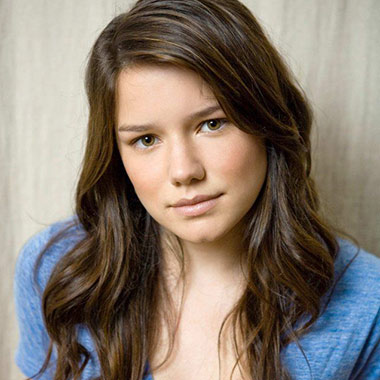 Hanna Mangan-Lawrence is a British-born Australian actress, known for her role in the drama series Bed of Roses where she played the role of Holly. Her role in this drama series gave her an AFI Award nomination in 2008 and also nominated for a Logie Award in 2009. She also appeared as Seppia in the Spartacus: Vengeance, the Starz historical drama.

Born on 5 March 1991 in London, England, Hanna Mangan-Lawrence made her career in Australia. She attended Newtown High School of the performing Arts and completed her high school education.  She began her career in 2005 from the short movies named Simulation 1201 and Galore. She also appeared in the short movie Sexy Thing on the role of Georgie. Her third short film Sexy Thing was selected for Cannes Film Festival. Mangan-Lawrence was picked by director John Hewitt for the horror film Acolytes in the 2008 and the movie was premiered in Toronto Film Festival. In this horror film, she played the role of a naïve and coquettish high school student Chasley. She subsequently starred as Lily, for which she was nominated for a Filming Award for Best Australian Newcomer, in Nash Edgerton’s film The Square.

In 2009, Mangan-Lawrence made her appearance in Luck Country, the Australian Period drama directed by Kriv Stenders. Mangan-Lawrence starred on Bed of Roses, the Australian drama series screened on the ABC television network, where she played the role of Holly Atherton. For her role in Bed of Roses, she received AFI Award nomination for “Best Guest or Supporting Actress in a Television Drama and was also nominated for Graham Kenny Award, Most Outstanding New Talent at the Logie Awards in 2009. 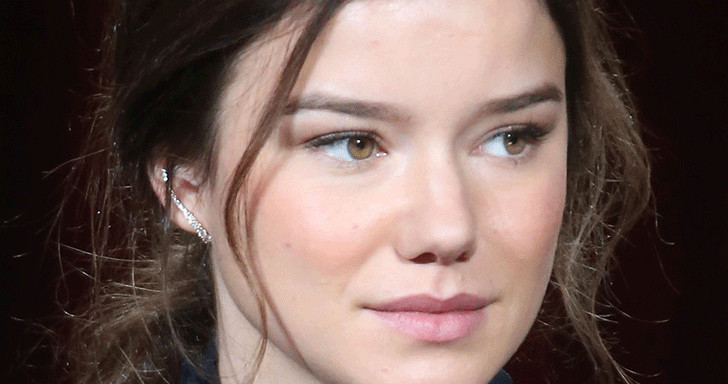 In 2012, Mangan-Lawrence appeared in the big budget film Thirst along with other actors Tom Green, Myles Pollard, and actress Victoria Haralabidou. She also appeared in the recurring role of Seppia on the Starz television series, Spartacus: Vengeance. Her other film and television work include: Lucky Country (as Sarah), Rescue: Special Ops (as Tamsyn Taylor), X: Night of Vengeance (as Shay Ryan),Golden Girl (as wendy), Old School (as Shannon Cahill), Beyond the Reach (as Laina), Point of Honor ( as Estella Rhodes) and Containment(TV series)(as Teresa).

Moving to her personal life, Mangan-Lawrence was born as the daughter of Maggie Mangan and Ray Lawrence. Her mother is an English teacher and her father is a teacher of Geography, economics, and business studies. She was raised along with her sister Roisin, two brothers Liam and Reuben and a stepsister Zoe. She also has a step mother Paddy who is also a teacher by profession. Besides her career in acting she has also represented Australia in the world arena of elite Gymnastics team and won “Acrobat of the Year- International –Senior” on National Awards of Gymnastics Australia.

Mangan-Lawrence is blessed with beauty with brain. She looks sexy in a short skirt with her long legs and perfect body shape. There has been no any information on her relationship status and boyfriend. She has nicely maintained her personal life private. A bold and gorgeous actor Mangan-Lawrence has a height of 5’5’’. To get a recent update on this beautiful British-born actor she can be followed on facebook, twitter, and Instagram.