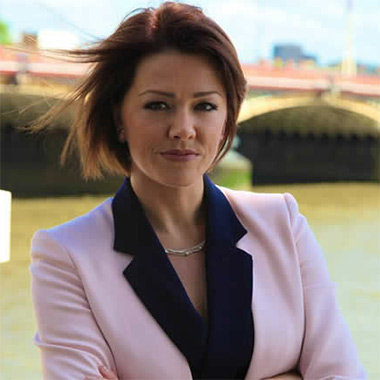 Hannah Vaughan Jones is one of the leading TV presenters and Journalist of CNN International located in London. There is very less or no information about personal life of Hannah Jones.  However, It seems she was raised in West Country and her hometown is Bristol. Besides her professional career, she is very cautious about her fitness and physical exercises. She has run in few half marathons. Talking about her interests and hobbies, she is musical theater enthusiast. She is a keen skier and amateur surfer as well. Beside that she a yogi and is passionate about her physical and psychological fitness. She is also co-operating host and conference speaker and singer/actress starred in musical theater productions across London. Important details like her date of birth, parent’s name, and ethnicity are publicly un- available right now including her age. By the looks of her appearance, she seems to be in her late thirties. She is quick witted, thorough and highly skilled journalist. She is also an excellent producer.

Hannah Vaughan Jonas has been working in fast-paced and pressurized news organizations for last decades. Concerning about her career, she started her journalism career from august 2005 when she worked in Russia Today where she was designated as a senior producer for the associated Press and as a TV reporter which was based in Moscow.  She was a brilliant member of the team RT. She worked for BBC as a radio reporter in her hometown i.e. Bristol in 2007. Then after, Hannah joined Sky News as a senior output producer behind the camera.  Then she switches to presenting. While she was on Sky News, she has covered multiple stories. Some of them are Boston Marathon Bombing, Death of Nelson Mandela and Typhoon Haiyan in the Philippines. 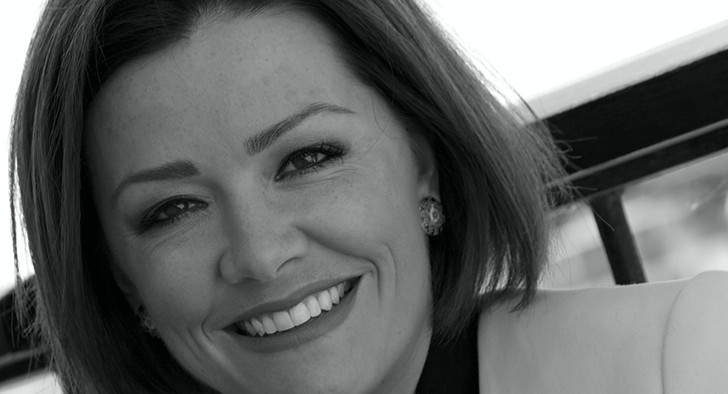 Her stories also include recent airstrike on ISIS in IRAQ and SYRIA. After these breaking news stories, her impression was uplifted and gained popularity among her audience. She was responsible for presenting across Sky’s daytime output and occasionally anchoring and co-presenting on Sky News Sunrise.  Her subject of topic varies from International affairs, political, sports and to real estate as well. In early 2016, she joined CNN International. During her time at CNN, she was responsible for presenting the channel’s daily news program CNN NEWSROOM . In her twitter account, she states herself as International News anchor at CNN. From February to present time, she has been designated as Freelance presenter on CNN International.

Talking about her personal life, it seems there is very few information about Hannah Vaughan Jonas family details. Since she is gaining the great impression among her audience; her personal details may be available sooner or later. It is said that she is married to Lewis Vaughan Jonas who is actually ITV News Political correspondent. Since there are no rumors about any dispute or family fight so it can be assumed that she has a happy personal life.