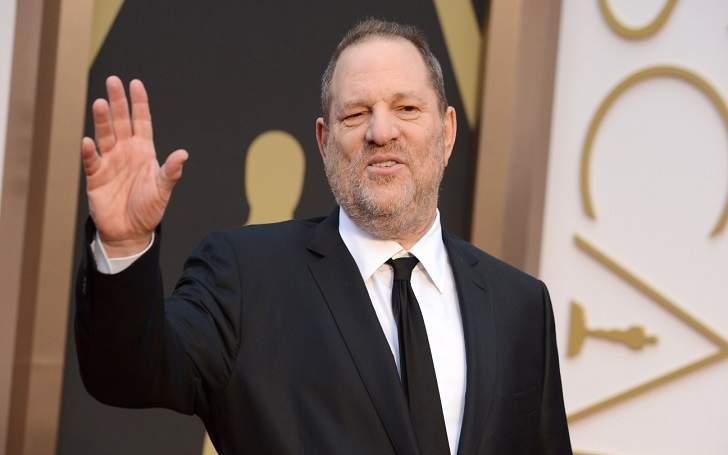 Victims are often reluctant to report a sexual assault for a number of reason, such as fear of relationship, shame, guilt, embarrassment, fear that they will not be believed and lack of support.

And this time these women really have done a great job. Although they hid, they come with a great accusation against the American film producer and former film studio director, Harvey Weinstein.

Yes, Harvey Weinstein has been sexually harassing women for nearly 30 years. And at present, some of the women have revealed the facts so let’s know more about the women and also about the case. Do you know that some of those women are also the famous celebrities? So if you wanna know who are those celebrities then just be with us. 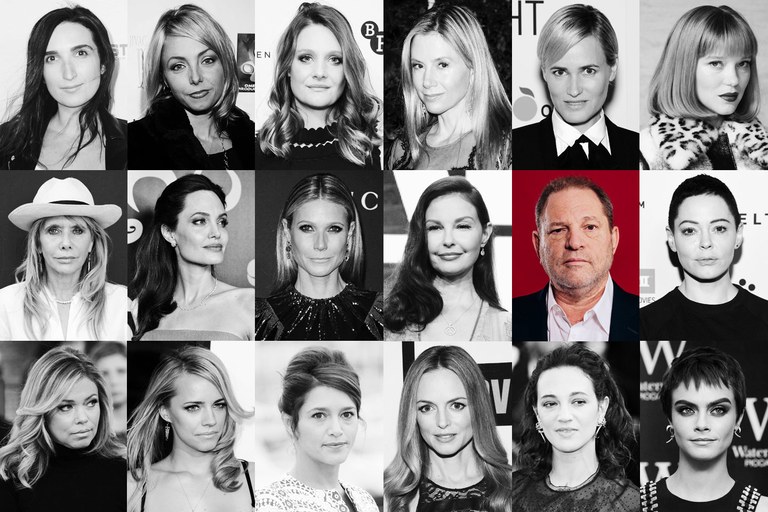 All the women who have accused Harvey Weinstein, Source: vanityfair.com

Successful men do harass. Since The New York Times published the explosive report, 34 women have stepped forward with allegations of his sexual misconduct. Most of their allegations are similar. They say that Harvey Weinstein invited them in a private room and he asked for a naked massage or sexually assaulted them.

The news regarding Weinstein came out with the headlines and now he claims his brother Bob Weinstein for his all defeat. He believes that his brother broke the news to The New York Times for sexual harassment story. 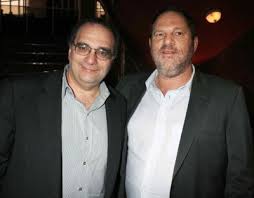 Harvey claims that it’s all the plan of his brother to remove him from the company. And in another side, Bob claims that Harvey’s just faking the stories. He said that he is just blaming other.

After multiple women came forward with the harassment claims, Harvey has been fired from The Weinstein Company. A statement released by the company board’s representative read: 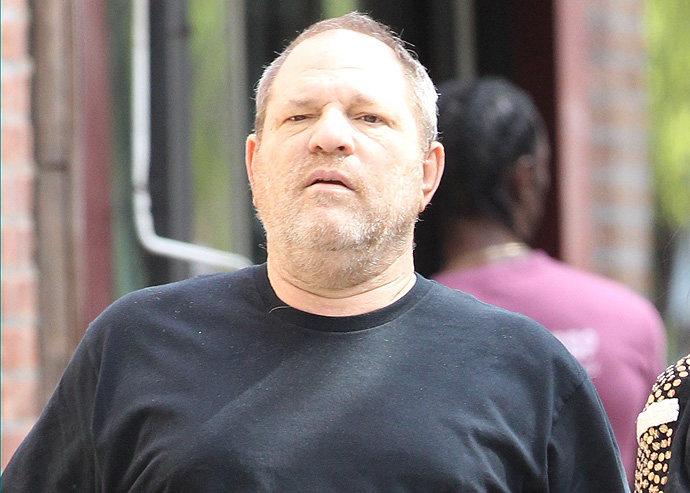 Harvey’s attorney told The Hollywood Reporter that they plan to sue New York Times, for broking the false allegations. Now let’s see what will happen.

Here’s the end of the discussion, we hope you learned much about the case. Are you agree with The Weinstein Company’s decision? Comment below.

For more updates be with us Dodoodad.