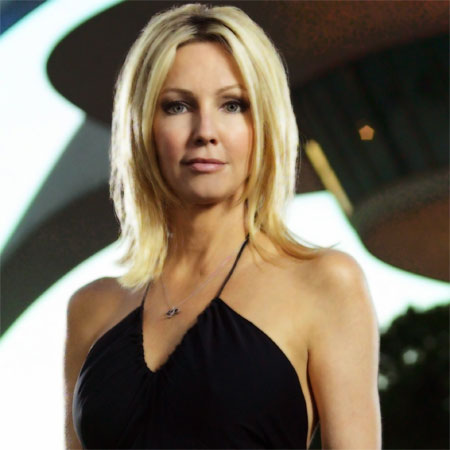 Heather Locklear is an American actress, well-known as Amanda Woodward for featuring in the tv series Melrose Place.

Heather was born on 25th September 1961 in Los Angeles, California. She was born to father, William Locklear, a UCLA administrator, and mother, Diane, a production executive, and grew up along with her siblings. Her dad had a career in the United States Marine Corps and was a colonel. 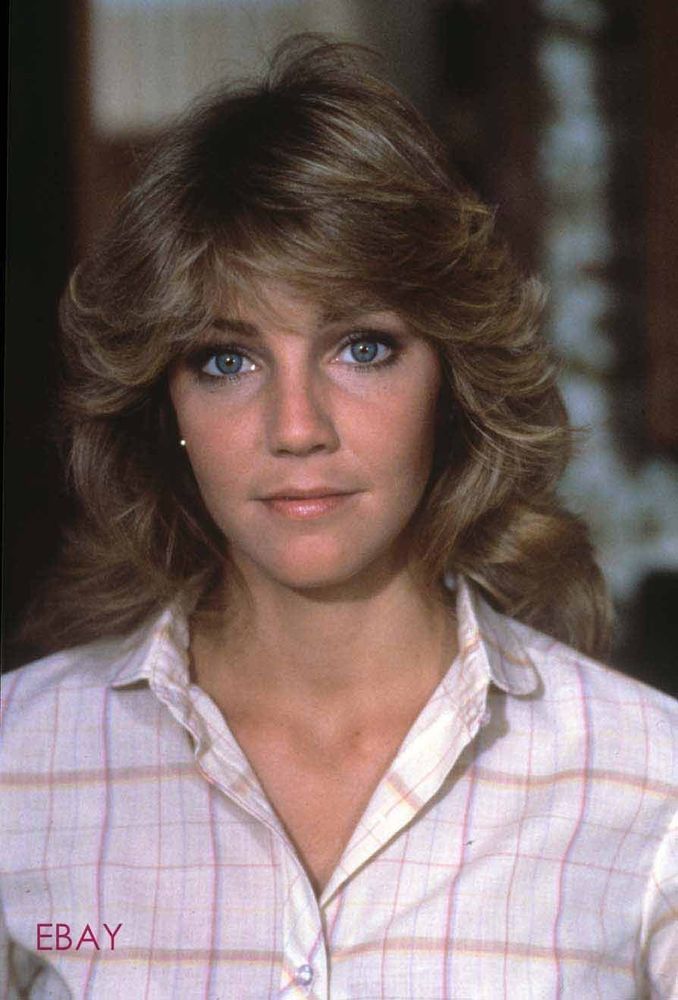 After high school graduation, Heather attended University of California, Los Angeles. She was interested in modeling from his younger age and began modeling, appearing in several commercials of the school store.

Locklear made her screen appearances in episodes of CHiPs, 240-Robert, and Eight Is Enough. After several appearances, she starred in the movie The Return of Swamp Thing. Her performance in the drama series Melrose Place earned her wide recognition as well as received four consecutive Golden Globe nominations for Best Actress-Television Series Drama.

Heather got her breakthrough after featuring in the tv series Dynasty in 1981. She also appeared in several hit movies and tv series such as Firestarter, Game of Life, Double Tap, Money Talks, The Game of Love, Angels Fall, Scrubs, and much more.

Moving towards personal life, Heather Locklear been through Ups and Downs several times in her marital relationship. Firstly, she married to Tommy Lee, Drummer, on 10th May 1986 but divorced in 1993.

Later, she married to Richie Sambora, Bon Jovi guitarist, on 17th December 1994 in Paris. The couple welcomed their first child, Ava Elizabeth Sambora, on 4th October 1997, but they divorced in April 2007.

Afterward, Heather started a relationship with Jack Wagner and announced their engagement in August 2011. Unfortunately, after three months of engagement, the couple called off their engagement. Currently, she is dating her high school sweetheart Chris Heisser.