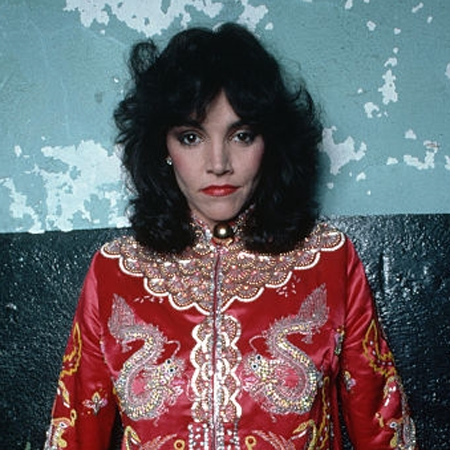 Brooke Adams is a versatile American actress who is known for her role in the movies like Days of Heaven, Invasion of the Body Snatchers etc.  In 2017, Adams starred in the movie Breakable You.

Brooke Adams was born on February 8, 1949, in New York City, New York, United States. Her mother Rosalind is an actress and father Robert K. Adams was a producer, actor, and former vice president of CBS. Likewise, her sister Lynne Adams is also an actress.

Adams attended the High School for the Performing Arts. She completed her graduation from the School of American Ballet.

In the same way, Adams made her movie debut as a role of the nurse in Murders in the Rue Morgue. However, Adams raised to fame after she appeared opposite to Richard Gere and Sam Shepard in the movie Days of Heaven (1978).

Shot during golden hours to achieve the color pic.twitter.com/pwe7GEq0vo

Besides her acting career, Adams is also an artist. In 2009, Adams served as an official judge for the 3rd annual Noor Iranian Film Festival in Los Angeles. Recently in 2017 Adams starred in the movie Breakable You.

A versatile actress, Brooke Adams has achieved a great success in both of her professional as well as in personal life. The 68 years old Adams tied a knot with an American actor Tony Shalhoub in 1992. The couple has two adopted children Sophie Shalhoub and Josie Lynn Shalhoub.

Since a long time, this couple is successfully maintaining their profession as well as family so there are fewer chances of their divorce. Furthermore, Adams hasn’t been in any other relationships.

Till the date, Adams has starred in numerous movies as well as in television series through which, she has earned a good sum of money. As of 2017, Adams has the estimated net worth of $10 million.

In the same way, her husband Tony has the estimated net worth of $30 million. Recently they kept their house with 4 bedrooms, 3.5 bathrooms plus guesthouse covering the area of 4,379 square feet located in Los Angeles, CA for $3.988 million.