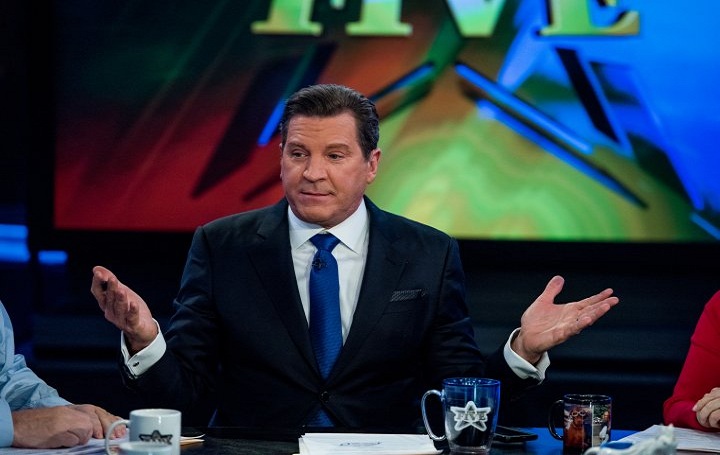 Eric Bolling‘s show Cashin’ In did not air on Fox News this Saturday.

Fox News has suspended its longtime show host Eric Bolling due to several allegations made by the coworkers and Fow News staffs that he sent the lewd photo showing male genitalia over the past years.

As per the attorney to Bolling, he has denied the claims.

The anonymous, uncorroborated claims are untrue and terribly unfair. We intend to fully cooperate with the investigation so that it can be concluded and Eric can return to work as quickly as possible.

Fox News published the statement mentioning the suspension of Bolling following the unproven allegations which read:

Eric Bolling has been suspended pending the results of an investigation, which is currently under way.

The investigation is being conducted by Law firm Paul Weiss. The firm is famous for conduction of several other high profile network employees’ investigations. The action to Bolling was taken by Fox News following the report by Huffington Post.