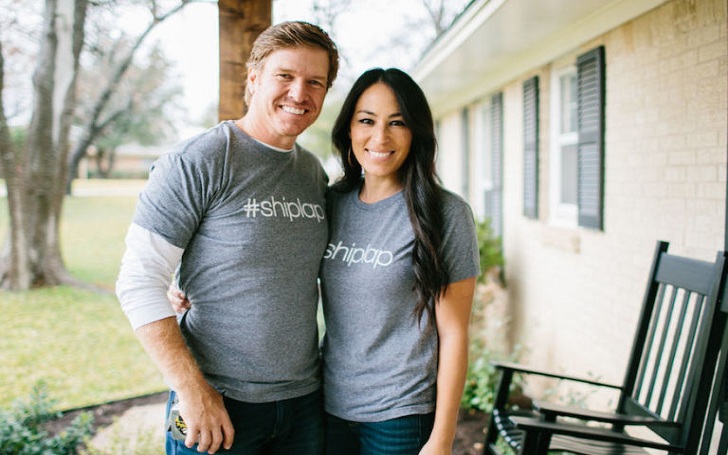 Is Chip Gaines getting a divorce with his wife Joanna Gaines? Hell No!

After several rumors and speculation about the divorce with wife Joanna, Chip Gaines has directly denied the false news circulating among their fans. On a tweet by his fan saying that he has been ‘sick’ over the rumors about the Fixer Upper couple’s split, Chip responded ‘ Won’t ever Happen’.

I'm so sick of these "stories" claiming @joannagaines and @chippergaines breaking up. Leave this couple alone they are wonderful together

Won't ever happen.. you can take that to the bank! #loveOfMyLife https://t.co/tK3kkT6k3e

Well, this has ended the discussion over the rumors. But this isn’t the first time the couple’s relationship has been on a doubt. There were several rumors regarding their separation on the past too.

Earlier this year, a source revealed that Joanna is quitting HGTV show to start her own facial-cream line which was later proven to be untrue.

Chip Gaines met Joanna while she was working on her dad’s auto shop. He had dreamt of marrying her on his first meeting which happened to be true in 2003. The couple shares 4 children, 2 sons named Drake and Duke and 2 daughters named Ella and Emmie.