Skip to content
Home » Gossip » How Much Steve Harvey Estimated his Net Worth and salary? Income Source, Property and Awards

How Much Steve Harvey Estimated his Net Worth and salary? Income Source, Property and Awards

What is the net worth of Steve Harvey in 2019? What about his earnings? What kind of lifestyle does he enjoy? Also, know about his achievements if he has won any.

Steve Harvey’s Source of Income, Salary, and Net Worth in 2019

Steve Harver, being a comedian, television host, producer, radio personality, actor, and author at a time, no doubt, he earns tremendous sum. According to the source, he makes $40 million per annum as salary. 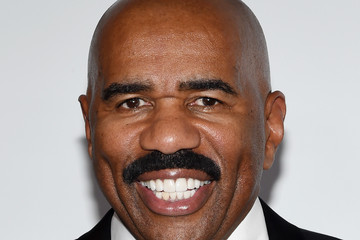 Now talking about his properties, from a multi-million-dollar penthouse in Chicago to a Lavish mansion in Atlanta, Georgia, he owned some pretty amazing real-estate in recent years.

Harvey is the proud owner of the Plano Mansion worth $3.5 million and not to mention his five-story Atlanta mansion which features lush gold-trimmed velvet furniture, indoor gulf, the artwork in ceiling and floor, movie theater, a bar worth around $4 million. 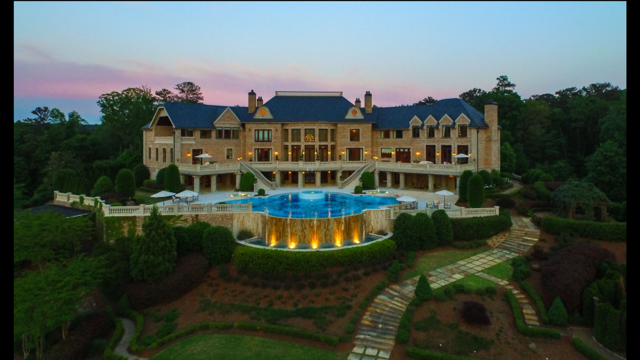 Furthermore, In 2013, he purchased a 5,500 square-foot penthouse on the 88th floor of Trump International Hotel & Tower in Chicago Illinois. Later five years, he sold the luxury condo for $7.7 million.

Currently, he resides in 7,430 square-foot property in Little Elm, Texas.

Steve Harvey is also passionate about cars and designer shoes. On the 50th birthday of his wife, he gifted her a white Rolls-Royce Phantom Drophead Coupe which is worth more than $500,000.

Steve Harvey performed a stand-up comedy at Hilarities Comedy Club in Cleveland, Ohio in 1985. He was also a finalist of the Second Annual Jonnie Walker National Comedy Search. 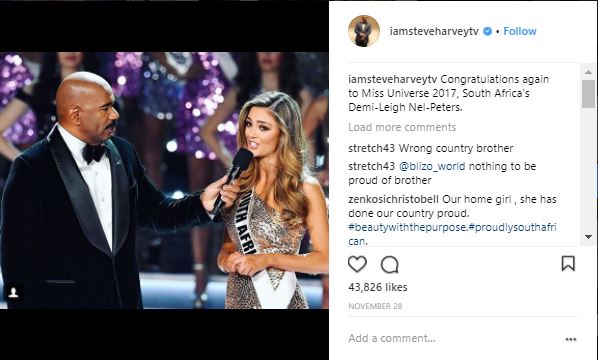 Side by side he has also appeared in several movies and TV series. His most famous TV series and movies are Think like a Man, Racing Stripes, Love Don’t Cost a Thing, The Steve Harvey Show, The Parkers, Who Wants to Be a Millionaire and many others. 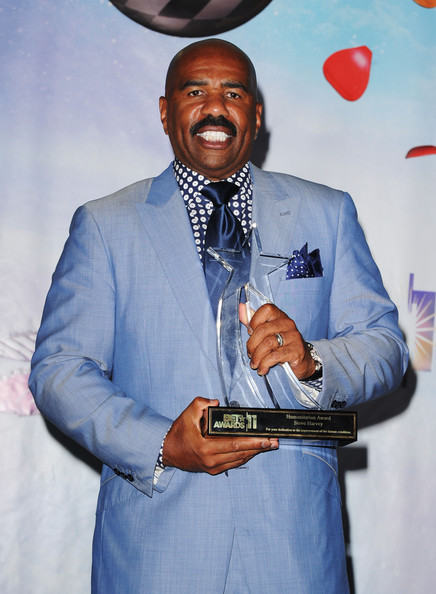 As he has struggled a lot in his life he has also earned lots of awards. His extraordinary performance won NAACP Image Awards Entertainer of the year, Star on the Hollywood Walk of Fame, Daytime Emmy Awards for Outstanding Game Show Host in Family Feud, Favorite New Talk Show Host by 39th People’s Choice Awards, and many others.

Although, having ups and downs in life, he has been able to earn success in his entire life. He has also maintained living a lavish life with lots of name, fame, and money. As he is working till the date, he will probably become bigger in the coming future.