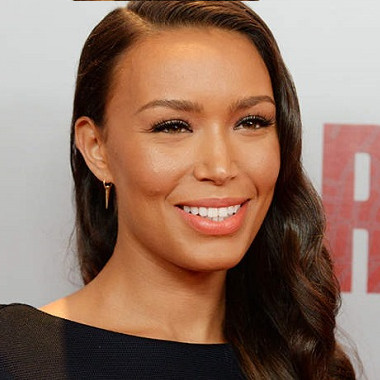 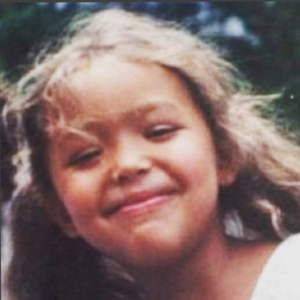 She graduated from Fiorello H. LaGuardia High School of Music & Art and Performing Arts. She also studied acting at Harlem School of the Arts. She has worked with the African Services Committee to improve the quality of life of impoverished African citizens.

Hadera came to media attention when Dwayne Johnson announced that she will play the role of his love interest in the upcoming movie “Baywatch”. He announced her saying this:

“Casting my #BAYWATCH love interest was not easy…For our coveted role of ‘STEF,’ she has to be a lot of things: Strong, intelligent, formidable, beautiful and funny. Want to welcome the talented @ilfenator Ilfenesh Hadera to our #BAYWATCH family.”

From there everybody was wondering who this gorgeous girl was. She was spotted on the set of the movie in a bright red bathing suit, looking amazing. 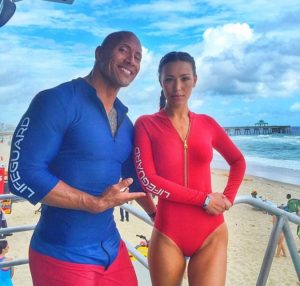 Hadera is in a relationship with Alex Soroken since 2016. On her 30, birthday, she engaged with boyfriend (now fiancee) Alex Soroken. Her fiance shared a picture on his Instagram account with a beautiful dedication for her saying, “Happy Birthday to my best friend, my companion, my world, and the love of my life @ilfenator. You’ve brought a brilliance to my life that I never imagined. So here is a lifetime of happy returns to this day babe. I love you all the world.”

She holds an American nationality and belongs to Ethiopian, European ethnicity. This 5’11” actress is earning a handsome salary from her career however her net worth has not revealed yet.