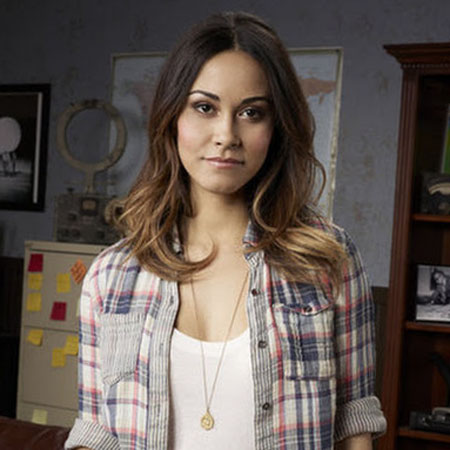 Jael de Pardo was born on March 7, 1981, in Barranquilla, Colombia. At the age of 2, she along with her family shifted to New York. Since her childhood, Jael De Pardo had an interest in modeling and acting. At the age of 4, she began her modeling career with Ford Modeling Agency.

Little me. #throwbackthursday I loved flirting with the camera, even back then. pic.twitter.com/SaW4PlvBDg

Talking about her education, Jael studied at the prestigious Fashion Institute of Technology. From there, she majored in exhibit design and multimedia studies.

Jael’s modeling career began when she was only four years old. As a child model, she worked with Ford Modeling Agency. During her time at FIT, she worked and received many things from various fashion images. After graduation, Jael De Pardo went to Los Angeles, California.

Look at this picture that resurfaced, its me modeling when I was 16. #sixteen #model #fun #memories #jaeldepardo pic.twitter.com/BvcyoiAzOS

In California, Jael De Pardo studied with many specialists and best coaches in the field such as Susan Batson, Lesly Kahn, and Janet Alhanti. Soon, Jael De Pardo grabbed the eye of the mass and soon became famous.

Jael then worked for several modeling agencies like Apple, Sony, Levis, Nissan, and many more. Additionally, she got a chance to become the spokesperson for the National Anti-Tobacco Truth Campaign. Moreover, Jael De Pardo appeared at venues such as MTV Beach House, House of Blues, and the Warped Tour.

Jael’s  big break came after she appeared in the movie, Subway Café in 2004. Besides this, as a researcher, field producer, and investigator, Jael De Pardo worked the third season of reality series, Destination Truth. 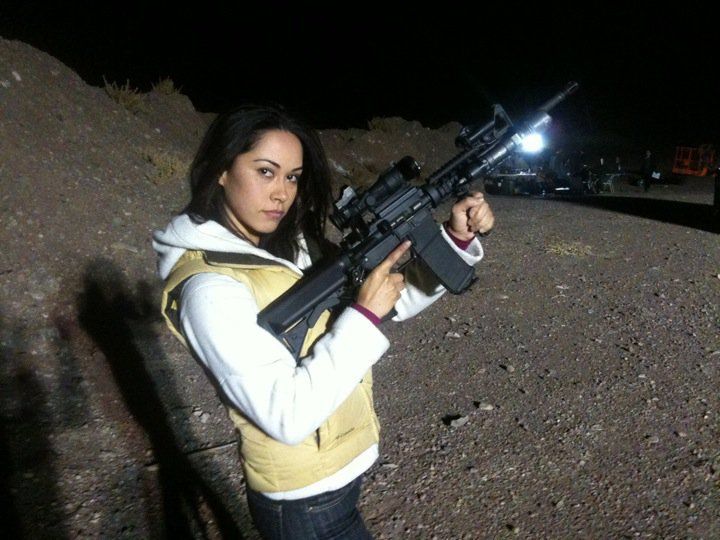 On the set of Fact or Faked: Movie Fan Central

Currently, Jael De Pardo is linked with Ben Hansen, a former FBI agent. But she has not revealed the details regarding the relationship with him.

With Ben Hanson: The Morton Report

Jael De Pardo has always managed to keep her personal life away from the media. Thus, there is very few information regarding her dating and relationship. Currently, there are no drastic rumors and controversy regarding her.

Jael De Pardo collected the Silver Telly Award and the Bronze Remi for her work on Current TV. Actually,  Jael De Pardo did not reveal the exact figure of her net worth.

But her facts suspect that her net worth might be in a million. Also, she did not reveal the amount her salary. While observing her social account, we can except that she is living a wealthy and luxiorous life.