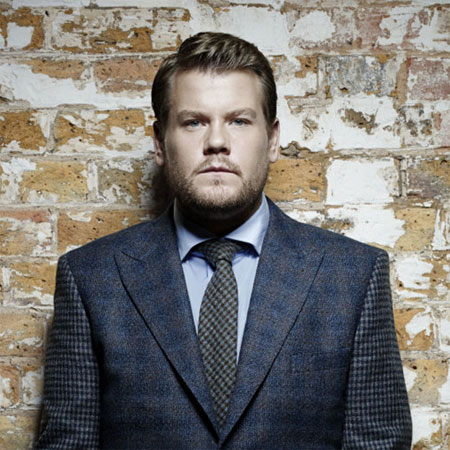 James Corden is an English actor, comedian, singer, and television host who is best recognized for hosting CBS television show, The Late Late Show. Besides that, he is also known for his work on the television series, 70th Tony Awards, Very British problems, and films Kill Your Friends, Trolls.

James Kimberley Corden was born on August 22, 1978, in London, England, to Malcolm Corden, father, and Margaret Corden, mother. His mother was a social worker while the father was a musician in the Royal Air Force. He rose up with his two sisters, Andrea Henry and Carey Corden. 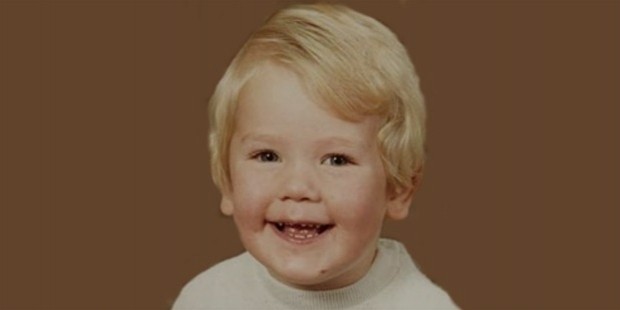 Diligent James first attended Jackie Palmer Stage School where he studied drama. Later on, he went to Holmer Green Upper School for his further education.  He was always inclined to acting since his childhood. He would rather joke than focus on his studies. Who knew James would one day become one of the best comedians in future.

Multi-talented British actor, James began his acting career in 1996 in the Theatre Play, Martin Guerre. In the same year, he also made an onscreen appearance in the television series, Out of Tune playing as Lee.

A year later after his onscreen debut, he appeared in the film, Twenty Four Seven portraying a role of Carl Tonka Marsh. Following year, he landed in multiple television series and films including, Fat Friends, Teachers, Little Britain, All or Nothing, Lesbian Vampire Killers, Planet 51 and so on.

Besides, James also co-created, wrote and starred in the BBC sitcom Gavin & Stacey with a Welsh actress, Ruth Jones. He won BAFTA Television Award for the same sitcom for being the best comedy performer.

Moreover, he also won the Tony Award for his work in the Broadway’s run of the play, One Man, Two Guvnors. Likewise, in 2015, he won the BAFTA Britannia Award, British Artist of the Year.

Apart from acting, James has presented Brit Awards and hosted 70th Tony Awards and 59th Annual Grammy. He also did voice-over as Monty in the video game, Fable II and appeared in music videos, Happy Now, Mama Do the Hump, Can’t Stop the Feeling.

Multi-award winning personality, James Corden married to a television producer, Julia Carey in 2012. The husband and wife met each other through their mutual friend Dominic Cooper, who is also an actor. 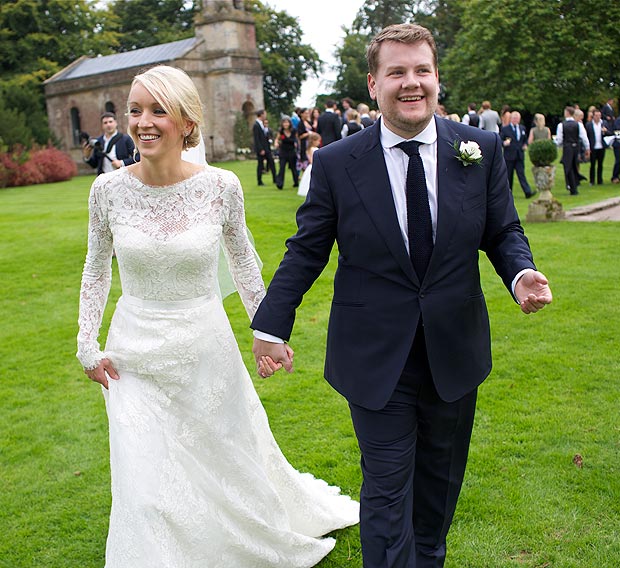 The couple is blessed with three children son, Max Corden, daughter, Carey Corden and their newborn baby whose name is still unknown. 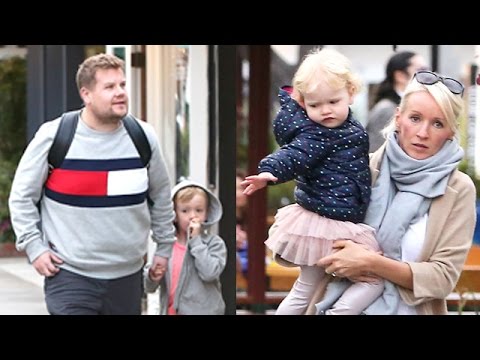 The couple currently resides in Malibu in almost 25 million dollars mansion. They seem to be living a happy life given that, there has not been any rumors or news about their extramarital affairs.

James Corden collects a tremendous amount of money from his multi-professions. According to 2011, he used to make money around $111,000 for each episode of A League of Their Own while $34,000 from the episode of I Just Want My Pants Back. 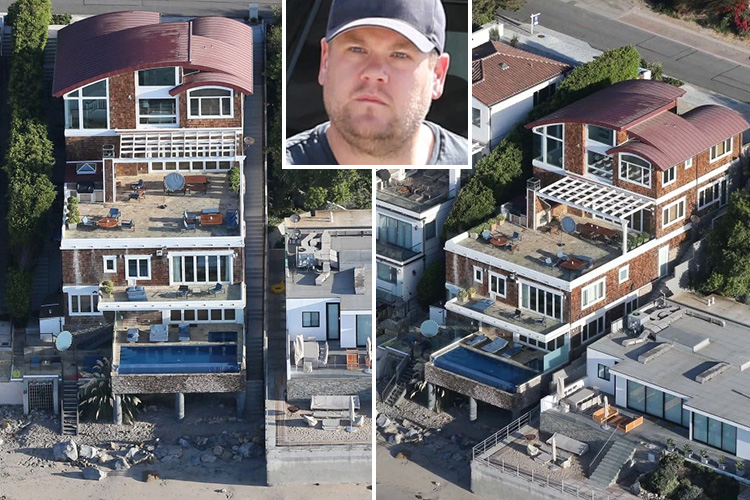 James resides in the $25 million mansion from which we can assume that he has been earning decent money from his professions. As of 2017, his net worth is estimated at $2 million.