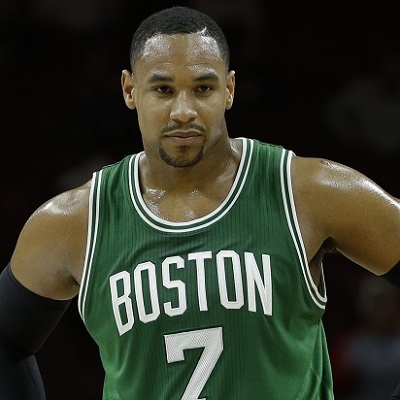 Jared Sullinger is a professional American basketball player who currently is a free agent. He last played for the Toronto Raptors. During his college days, he played with Ohio State University. After his college career, Boston Celtics selected him in the 2012 NFL Draft with 21 overall picks. 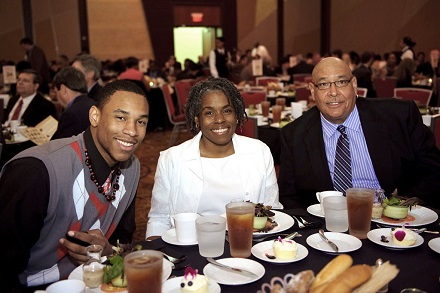 Sullinger attended  Northland High School for his early education. During his school days, he started playing basketball along with the school team. In 2010, ESPNU 100 rated him as the number 2 player and number 4 by the Scout.com. Moreover, the Rivals.com rated him as the number 5 players. He completed his graduation from the Ohio State University.

Jared played all the junior games along with the school team and was one of the best players on his school team. However, during his senior years, he helped his team reach the #1 ranking. He was selected for the  2010 McDonald’s All-American Game as well as 2010 Nike Hoop Summit. On March 10, 2010, he won the James A. Naismith Award. After his school days, Sullinger continued his career in the college too. He played as a freshman and participate in all matches in the 2011-2012 seasons.

On March 10, 2010, he won the James A. Naismith Award. After his school days, Sullinger continued his career in the college too. He played as a freshman and participate in all matches in the 2011-2012 seasons.

Jared Sullinger opens up about mental breakdown and improvement, hopes for NBA return: “I was in tears” https://t.co/1WkwljceMR pic.twitter.com/QKifKM0T1v

After his college career, Boston Celtics drafted him for the 2012 NBA Draft on June 29, 2012. However, on July 3, he signed the rookie contract with Celtics. He played well in all the matches for the club. But on February 1, 2013, he had to do the lumbar disk surgery, so he couldn’t play rest of the following year’s season. After that, he continued his career for the club from January 15, 2014. Sullinger played for the Celtics until 2015 season.

Professional basketball player Jared Sullinger is not married yet and having children is still out of concern. However, he is dating his beloved girlfriend Deann Smith since a long time. 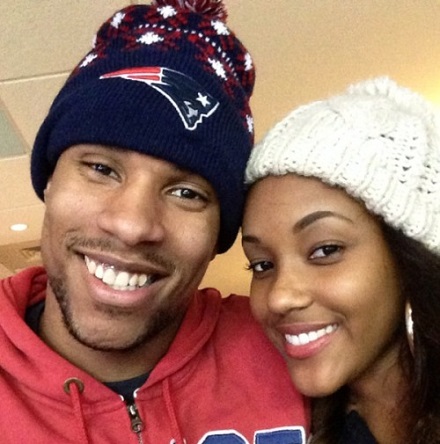 In 2013, Sullinger was arrested for assaulting his girlfriend. But later the court pleaded him not guilty. This couple is happily enjoying their love life and is often seen together in the public. Although it has already been a long time that they are dating each other, till now they haven’t said anything about their marriage.

Hope they get married soon. Besides this, there are no any records of his other relationships. Sullinger belongs to American nationality and falls under African ethnic group.

One of the talented young star Jared Sullinger deserves to have a good net worth and salary. Well, his estimated net worth is $4.5 million which is totally worth and his salary is $ 5.628 million.