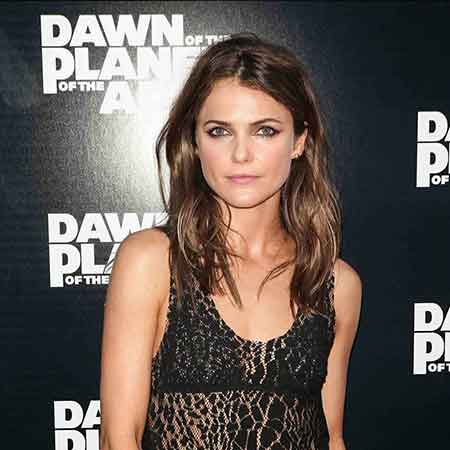 Jean Muggli is a former cosmetic store manager. However, Muggli has gained wide recognition for being the ex-wife of former American football defensive player, Michael Strahan.

The 54-year-old, Jean Muggli disappeared from the media after her divorce with Michael Strahan. Muggli previously worked as a manager of the cosmetic store from which she might have earned a good sum of money.

Currently, there is no exact information about her career. However, she received a huge sum of money from her divorce settlement. Read further to know how much she received.

In January 2007, Muggli received $15 million as a divorce settlement, in addition to $18,000 monthly as child support. In March 2007, the court ordered the Montclair, New Jersey mansion to be auctioned and the sales money split evenly with Jean Muggli.

The house was valued at $3.6 million and was sold for $3,845,426 in December 2010. Hence, there is no doubt that Jean Muggli received a pretty impressive amount which she used to take care of her daughters.

Jean Muggli is a divorced woman. Muggli was previously married to a former American football defensive player, Michael Strahan. The duo met for the first time in 1994 at a spa and soon fell for each other and began dating.

After dating for a few years, the couple decided to take their relationship to the next level and finally tied the knot in 1999. Their wedding was held in a secret ceremony and only their family and close friends were invited.

It was the first wedding for Muggli but for her husband Michael it was the second. Well, he was previously married to Wands Hutchins with whom he had a son and a daughter.

In 2004, Muggli and Michael welcomed their twin daughters, Sophia Strahan, and Isabella Strahan. But the things didn’t go well in between the couple. Muggli mentioned that Michael began threatening and beating her.

Moreover, Muggli further added that her husband Michael also had affairs with multiple women. So, in 2006, Muggli and Michael ended their relationship with a divorce. Since their divorce, Muggli is living with her kids.

Besides this, Muggli hasn’t been in any other relationships. Moreover, there are no rumors about her relationships and affairs. However, her ex-husband Michael got engaged to Nicole Mitchell but they separated in 2014. Moreover, he was also reported to be in a relationship with Kayla Quick in 2016.

Jean Muggli was born in 1965 in the United States of America. Muggli grew up along with her sister Denise Muggli. However, she hasn’t yet disclosed any information about her parents.

Moreover, the information regarding her educational background is also yet to be revealed.

Regarding her career, Jean Muggli previously worked as a manager of a cosmetic store. Currently, there is no exact information about her career. Likewise, her ex-husband Michael Strahan is a former American football defensive player.

The 54-year-old, Jean Muggli has an impressive height of 5 feet 5 inches and her body weight is around 53 kgs. Further, she has maintained her physique properly.