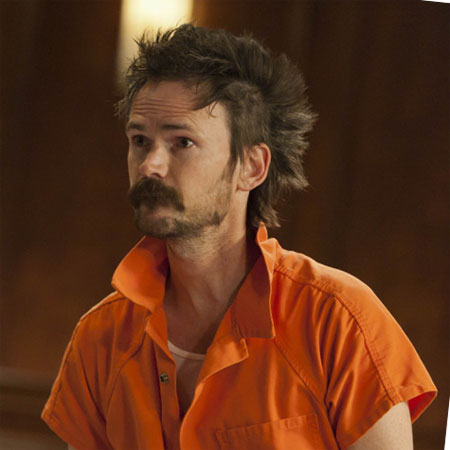 Jeremy Davies is one of the popular American actors. He is better known for portraying as the physicist Daniel Faraday in the series Lost and as Cpl. Timothy E. Upham in Saving Private Ryan. He won 2012 Primetime Emmy Award as Dickie Bennett in television series, Justified. His birth name is Jeremy Boring.

Jeremy had affair with an Australian actress Emilie de Ravin but the relationship couldn’t last long. He was also rumored dating with Milla Jovovich. Currently, he is single.

Jeremy Davies was born on 8th October 1969, in Traverse City, Michigan. He is a son of Mel Boring, father and brother of Josh Boring. Similarly, he has two half-siblings Zachery and Katy Boring. His father is children’s author specializing in non-fiction. 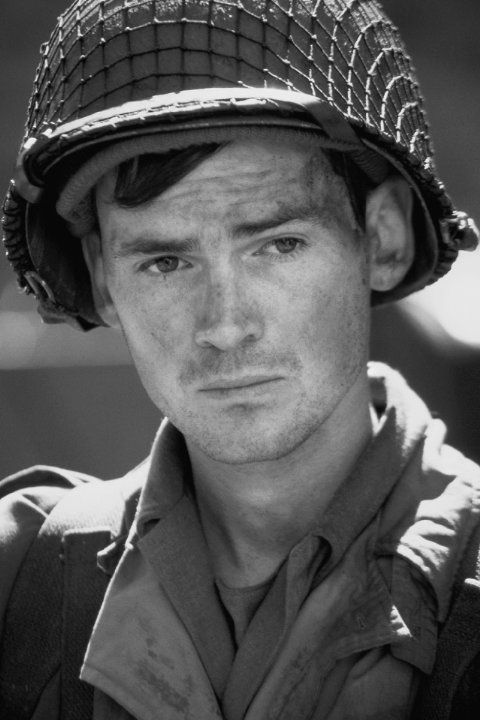 Davies lived with his mom in Kansas until the mid-1970s after separating from his father. However, his mother died of Lupus which made him live with his father and stepmother. Growing up, he moved to Rockford, Iowa and completed high school. Later on, he joined American Academy of Dramatic Arts in California where his journey of acting began.

Jeremy Davies made an onscreen debut in 1991 as Mugger in series, Dream On. A year later, he appeared in the film Guncrazy portraying a role of Bill. He rose to fame after appearing in the film, Saving Private Ryan along with Edward Burns, Tom Hanks, Matt Damon, and Tom Sizemore.

The handsome actor, in addition, won Primetime Emmy Award for his role Dickie Bennett in series Justified. Some of his renowned films are Solaris, Rescue Dawn, It’s Kind of a Funny Story, etc. Likewise, his popular television series is The Laramie Project, Lost, Hannibal and so on.

Good looking Jeremy Davies currently seems to be living a single life. Previously, he was found hooking up with an Australian actress, Emilie de Ravin. However, their relationship did not last long while Emilie engaged to her director boyfriend, Eric Bilitch in 2016. Besides, he was once rumored of dating actress, Milla Jovovich as they were caught hugging each other. The relationship between them was kept secret. Later on, Milla married Paul W.S. Anderson in August 2009.

Since then, Jeremy is not involved in any other affairs. He might not have found the right partner which might explain why he is still single.

Jeremy Davies earns a good sum of money in his career. He has featured in several movies and tv series through which he receives a good amount of money as salary. His multi onscreen appearance and awards have boosted his net worth.

Allocating information from several sources as of 2018, it is found out that Jeremy Davies current estimated net worth is around $2 million.