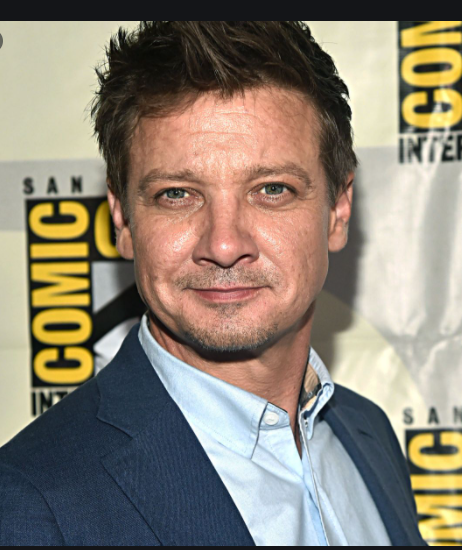 An American actor, musician, and producer, Jeremy Renner is well-known for portraying in the movie The Hurt Locker which earned him a nomination for the Academy Award for Best Actor.

Jeremy married to a Canadian model Sonni Pacheco but divorced after eleven months of their marital relationship. The couple shared joint custody of their child.

Jeremy was born as Jeremy Lee Renner on 7th January 1971 in Modesto, California. He was born to mother, Valerie Cearley, and father, Lee Renner, and grew up along with his siblings. He has German, English, Scottish, Swedish, Irish, and Panamanian ancestors.

Renner attended Fred C. Beyer High School and completed his graduation in 1989. Later he enrolls at Modesto Junior College where he studied computer science and criminology. During Modesto College, he took drama class which grew interested and passion towards acting. No longer after, he moves to Los Angeles in order to pursue a career in entertainment industry.

Jeremy made his movie debut in the comedy movie National Lampoon’s Senior Trip as an underachieving student. He appeared in several TV shows as a guest star and had minor roles in several television series. In 2002, he starred in the movie Dahmer as an eponymous serial killer Jeffrey Dahmer which was critically acclaimed and also nominated for the Independent Spirit Award for Best Lead Male.

In 2009, Jeremy portrayed the character of Sergeant William James in the Iraq war thriller movie The Hurt Locker. The movie was successfully hit and earned him several awards and nomination which was starting his successful career.

Besides movies, Jeremy Renner also appeared in TV series such as The Grand Tour, The World Wars, The Oaks, CSI: Crime Scene Investigation, Angel, Time of Your Life and several others. Despite acting, Jeremy Renner is also a singer-songwriter, drummer, guitarist, and keyboardist. He has performed in the song “I Drink Alone” in the soundtrack of North Country, appeared in the music video “Trouble” and “Scenes on Sunset”.

Jeremy earns wide recognition and fame for his outstanding acting skills. His performance earned him fame as well as several awards as well which includes:

Jeremy Renner had several affairs before getting married to Canadian model Sonni Pacheco on 13th January 2014. The couple welcomed their first child, Ava Berlin, on 28th March 2013. After eleven months of their marital relationship, the duo filed for divorce on 30th December 2014.

Jeremy and Sonni stated that the reason for their divorce is because of Irreconcilable difference. Recently, they are sharing joint custody of their daughter Ava. Currently, Jeremy Renner is dating an actress Elizabeth Olsen. The couple seems happy together and often seen together in public spending their quality time with each other.

Jeremy Renner earns a good sum of money in his career. He has featured in several hit movies and TV series through which he obtains a decent sum of money. Being actor, musician, and producer, he has several sources of income as well. As per other sources, his income per movie is around $2.5 million to $15 million.

Additionally, Jeremy also has also invested a huge sum of money in several projects and runs house renovating business along with his friend. Allocating information from several sources it is found out that is current net worth as per 2018 is estimated around $50 million.