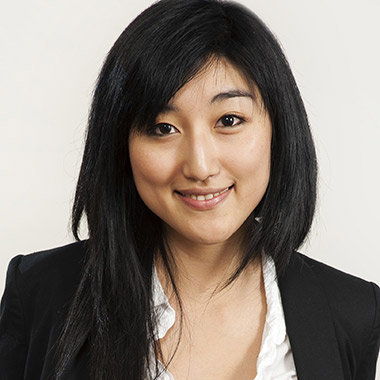 This is what Jess Lee’s music and her soulful singing explain when every time her listeners dive into her voice. Jess Lee is a sensation for young singers.

“Music speaks what cannot be expressed; it soothes the mind and gives it rest, it heals the heart and makes it whole.”

Jess Lee was born on June 1, 1988, in Seremban, Negeri Sembilan, Malaysia. Her full name is Jess Lee Kar Wei. Her name is, though, of Chinese Origin, she sings for Malaysia and has her fans spread all over South Asia and over the world. Coming from South Asian roots, her music describes raw emotions coming straight from the heart and never fails to impress her audience. She is the finalist and the final winner of the prestigious and popular televised singing competition known as One Million Star (7th Season) organized in Taiwan. Lee never failed to impress her audience and so grabbed the One Million Star trophy and reached greater heights.

Jess Lee is also the first Malaysian to win the competition. She astonished everyone including the viewers around the globe by breaking the record of scoring the highest score i.e. 30 for four times consecutively in the final round. The competition gave her wide international exposure and helped her gain millions of fans all over the world. 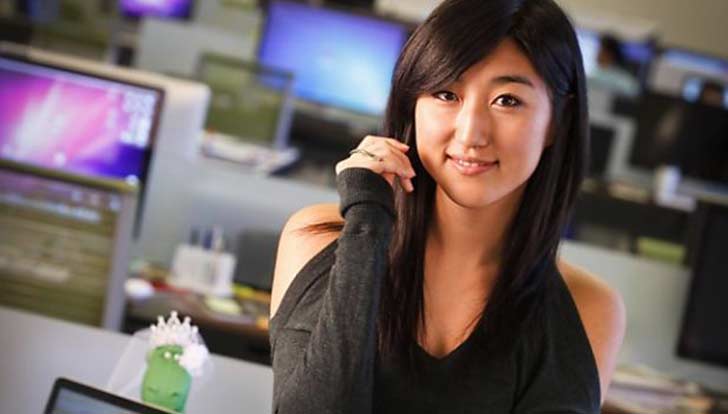 Jess Lee’s first album was titled Thank You, My love. This album was released on 16 September 2011. The songs followed Mandopop genre and the lyrics and music were astonishingly touchy and plus Lee’s Voice beautifies every inch of her songs. The album contains 10 songs and each song justifies emotions that are pure and from the heart. Some the popular hits are Suffering, Remove, Good or Bad, and the Title song itself “Thank You My Love” to name a few. This album of hers was labeled under Warner Music Taiwan.

After the huge success of “Thank You My Love”, she released Heaven/Cliff on 17th of March, 2014 which was a consecutive great gift for her fans. Contained with heart- touchy lyrics and soulful music Lee has never failed to give best to her audience. And when she brings what she has got on to the stage, the call for an encore always roars up the venue.

Currently, Jess Lee resides in Taiwan. She graduated from the National Taiwan University where she was an exchange student. After that, she has been seen in numerous talent shows. She has been seen as a contestant on the second season of AHTV’s Mad for Music where she was a part of the Hurricane Team. In 2015, she also appeared in the third season of I Am a Singer in China’s Hunan Television.

Filled with great talent and great enthusiasm, Jess Lee has never stopped believing in herself. Her soulful voice is what makes her listeners go crazy and fall for her. Within a short span of time and at a young age, she is a heartthrob sensation in the music industry.