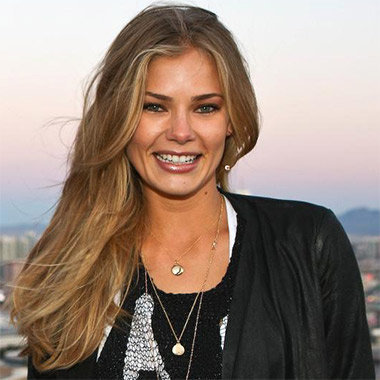 Tori Praver-Fuller Praver, often known as Tori Praver, represents herself as an American Model and swimwear Fashion designer. Her Swimwear designs have been used by numerous celebrities. She made an appearance in the 2007-2009 sports illustrated swimsuit issue, which helped her to uplift her career in designing next level. In 2009, she has been selected as Ambassador for Billabong (clothing). She is also known for her appearance as the youngest face of Guess (Clothing) in 2006 when she was just seventeen years old.

Born on June 4, 1987, in San Diego, California,  Praver was raised on the Hawaiian island of Maui. Grown up on the island, Praver was familiar with beach wear which led her to pursue a career in Swimsuit designer. She spent her childhood roaming around local beaches where spent her time surfing and swimming. The time she spent on those beaches helped her to understand what people want to wear in beach and it gave her some framework to start her career in fashion designing. At the age of 13, she was discovered at a Lahaina supermarket and went to New York to work for Guess?. During her stay in New York, she also associated herself with Yamamay, Tally, and Liu Jo. 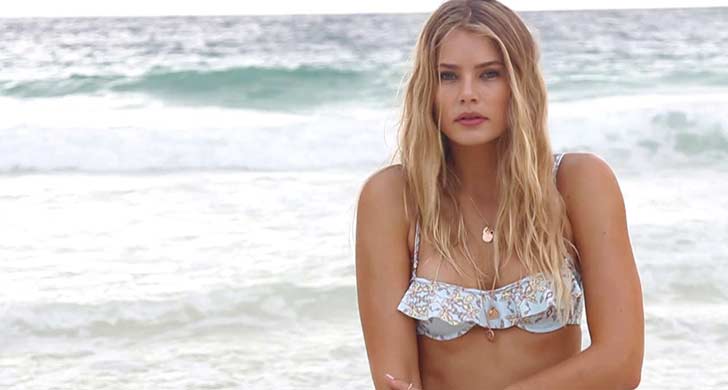 Hard working and dedicated personality Paver has been continuously working on improving her knowledge in fashion designing. With the experience of more than 15 years, Paver has designed a swimsuit for numerous celebrities. Specialized in a swimsuit, Praver has done numerous photo shot in swimwear. She has made an appearance on the cover of multiple magazines such as Cosmopolitan, Glamour, and Cover magazines. She also did shoot for Sports Illustrated and worked as subject/object of Joanne Gair body painting works. She made an appearance in Joanne Gair body painting in 2007, 2008 and 2009.

From her childhood days, Praver has been watching people roaming around beaches. She used to notice what people preferred to wear on the beach which later helped her while designing swimsuit. She started to work to pursue her dream of becoming a successful fashion designer when she was 15 years old. After gaining years of experience in swimsuit design, she started her own venture of swimwear ‘Tori Praver Swimwear’. For her venture, she appeared herself as a model in her own designs. She has done numerous photo shoot wearing her self-designed swimwear. She sold her swimwear line through major retailers and Boutique. She has her own official website to sell her swimwear line.

Digging about the personal life of this hot designer, she has been married to her long term boyfriend Danny Fuller who is a professional Surfer. After a relationship of several years, the couple tied the knot in 2013 and their wedding photographs were featured in Vouge. Since then there have been no any reports of conflict in their relationship. The couple currently has a daughter named Ryan and are spending their time in different places such as Kauai, Los Angeles, and New York. This gorgeous fashion designer stands tall with a height of 5’11’’ and has a perfect body shape. To get more information she can be followed on facebook, twitter, and Instagram or to buy her product you can visit her official website as well.