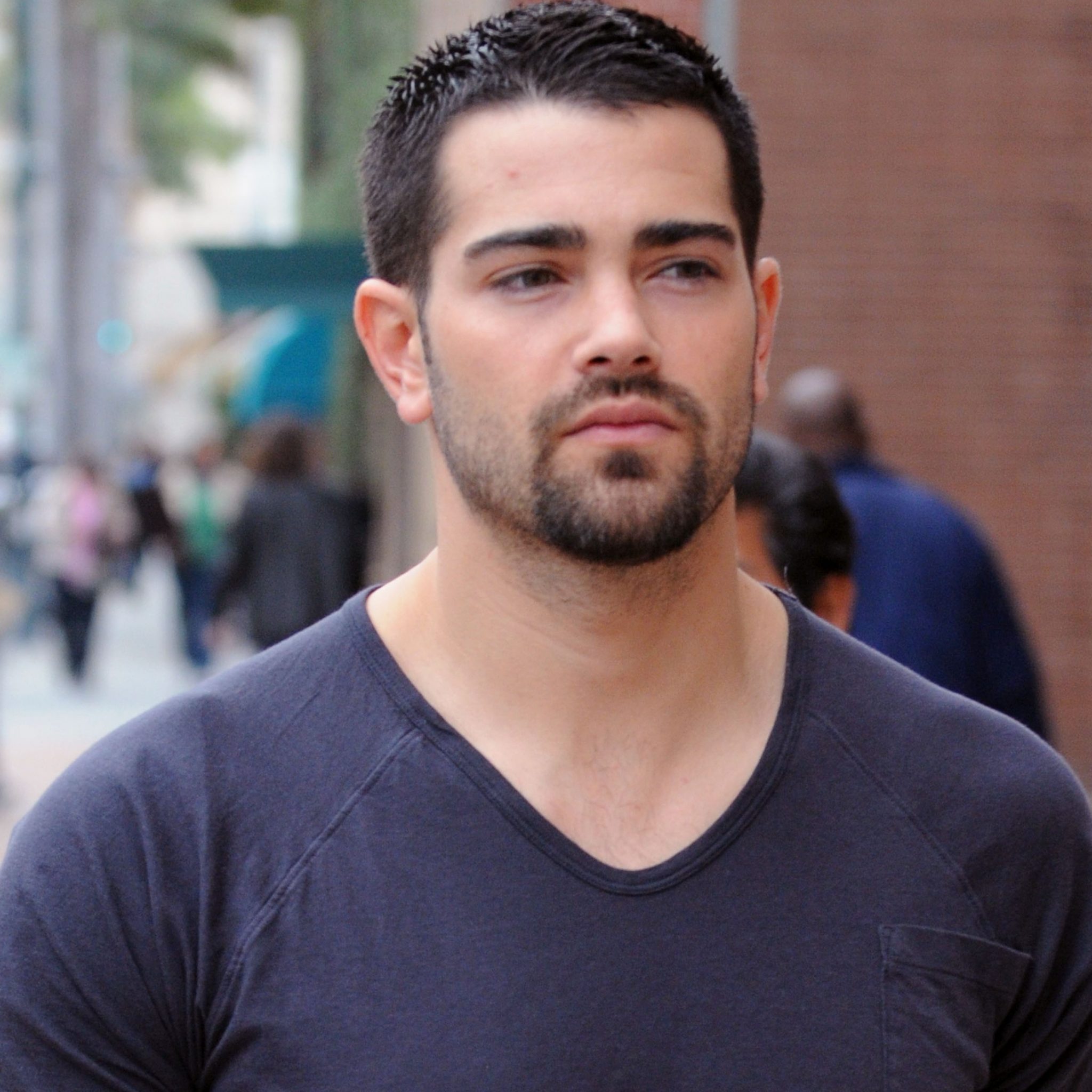 Jesse Metcalfe is an American actor and musician, best known for his role as John Rowland on Desperate Housewives. Metcalfe rose to fame after he played the lead in John Tucker Must Die. Metcalfe starred as Christopher Ewing in the TNT continuation of Dallas, based on 1978 series of the same name.

After getting broken up with his girlfriend, Nadine Coyle, Jesse stayed single for a year then started dating Cara Santana. The couple was in a live-in relation for three years and got engaged in August 2016.

Jesse Eden Metcalfe was born on 9th December 1978, in Camel Valley Village, California. Metcalfe is the son of Nancy (née DeMaio) and Jeff Metcalfe. His father was of English, Irish, French, and Italian descent and his mother belongs to Itali and Portuguese ancestry.

Jesse participated in different basketball tournaments in his teenage in Waterford, Connecticut. He attended The Williams School in New London, Connecticut.

Metcalfe started his career as an actor and portrayed as Miguel Lopez-Fitzgerald on the NBC soap opera Passions from the show’s release in July 1999. In October 2004, Metcalfe starred in the ABC comedy series Desperate Housewives.

Back in July 2008, Jesse appeared in the horror movie Insanitarium as Jack. The same year he rolled in The Other End od the Line as the romantic Granger Woodruff. The movie was released in October and was a blockbuster movie which made $507,534 worldwide on a limited theatrical release in selected countries.

Metcalfe appeared on the NBC’s crime drama series Chase In February 2010. Next year, he was ready to star in the TNT drama series Dallas.

In 2015 Metcalfe had a lead role in movie Dead Rising: Watchtower as Chase Carter and the film got based on Capcom’s video game franchise. The same year he played as Bradley Suttons in Hallmark movie A Country Wedding, and the film premiered to 2.2 million total viewers on Hallmark Movie Channel.

Jesse enjoys singing, writing, and playing musical instruments like piano and guitar. He wrote two original songs to the theme of a show called “Chesapeake Shores.”

The handsome hunk, Jesse Metcalfe was in a romantic relationship with a British singer, Nadine Coyle. The couple dated each other back in 2007. Jesse and his girlfriend got separated after a year of a relationship.

After Jesse had broken up with his girlfriend, Nadine Coyle, he stayed single for a year. Again, in 2009, Jesse started dating his second girlfriend, Cara Santana. The couple was in a live-in relation for three years. The couple got engaged in August 2016.

As an established actor and musician, Jesse is successful to accumulate good wealth.  His source of income is television series, movies, and his music. According to a dailymail.co.uk,  he purchased a new $2.9 million worth Beverly Hills mansion for almost $200,000 dollars off the original price.

Jesse’s branded clothes and his high-standard life defines his net worth. Allocating information from several sources as of 2018 it is found out that Jesse current estimated net worth is around $12 million.