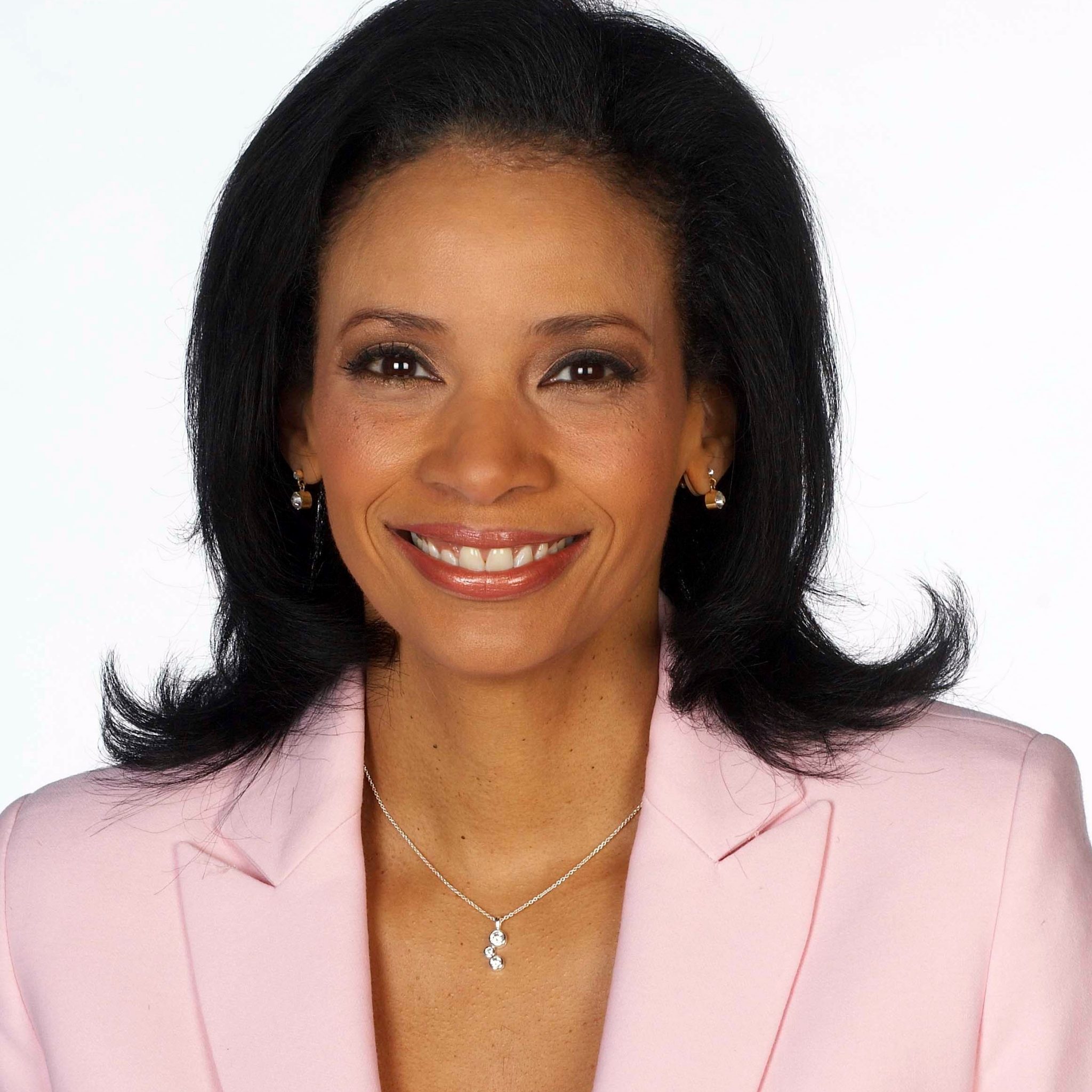 The first black Miss Minnesota, Lauren Green is widely recognized as the Chief Religion Correspondent for the Fox News Channel. Prior to this, she was a headline anchor giving weekday updates at the top and bottom of the hour during morning television show Fox and Friends. Green has also appeared as a guest panelist on Fox’s late-night satire show Red Eye w/ Greg Gutfeld.

Green attended the University of Minnesota and studied music as her main subject. In piano performance, she earned Bachelor’s degree in Music. Then she moved to the Medill School of Journalism at Northwestern University and graduated with a higher degree.

Lauren Green started her early career as a model. In 1984, she won the title of Miss Minnesota pageant and won third runner-up title for Miss America 1985 pageant.

In 1988 serving as a weekend news anchor and correspondent at WBBM-TV, CBS in Chicago, Green put her First step to her professional career. Later she assigned as general assignment reporter at KSTP-TV, ABC in St. Paul, Minnesota.

Beside journalist, Lauren is a great concert pianist and has interviewed some of the outstanding people in the world of music. In 2004, she released an album named Classic Beauty, which consists of classical piano music.

For the band called The Little Rockers on the Fox News Channel’s program named Huckabee, Green has played Keyboard there. In 2014, she performed at the 90th birthday concert of George Ratzinger who is the brother of Pope Emeritus Benedict. Currently Green serves as the Chief Religion Correspondent for the Fox News Channel. 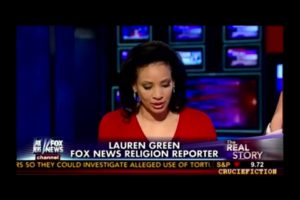 Lauren is also an author of a book called “Lighthouse Faith” which she tries to take her readers on a journey of spiritual discovery.

Green married her husband Ted Nikolis on 2 May 2015, in New York City. The couple had a Big Fat Greek Cathedral Wedding. Previously, Ted Nikolis was a boyfriend of Green, and the lovebirds dated each other or quite long and got married.

Nikolis met his wife in true New York fashion, and since that time they have been in a relationship. It seems that she is enjoying her lifestyle with her husband. They have a strong bond, and there is no any sign of their separation or divorce. 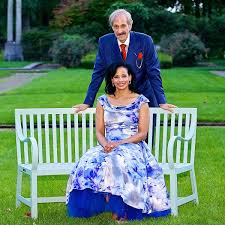 Lauren Green, as a multi-talented personality, is involved in the various profession. She is successful to achieve name and fame along with money. As a model, pianist, headline anchor, and author, she has multiple sources of income.

Lauren Green estimated net worth is around $2 million. She earns a well-deserved salary from her work and has maintained an impressive net worth.