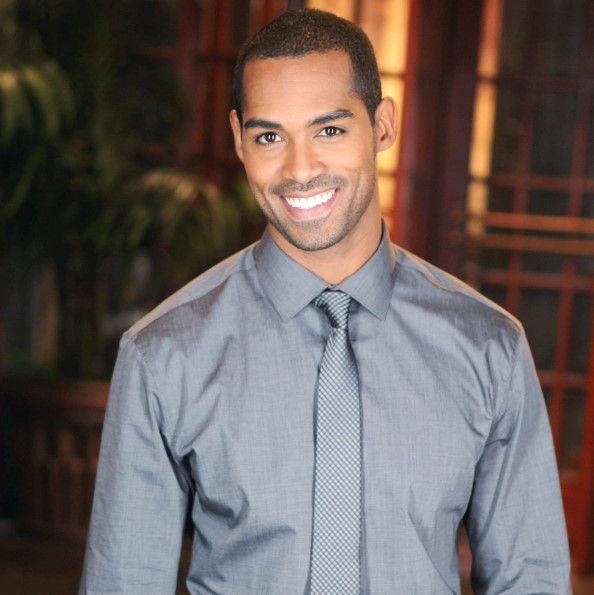 Lamon Dezjon Archey is a successful American model and actor, famous for his recurring role as Mason Wilder on soap opera, The Young and The Restless. Archey joined the cast of Days of Our Lives in the role of Eli Grant in 2017.

Lamon Arche was born on April 9, 1982, in Daly City, California. Archey was raised in San Mateo, California by his grandparents, while his mother moved around quite often and he had a very slightly contact with his father who passed away when Lamon was 20 years old.

During his early age, Lamon was an egotist, it was the reason he had no friends in school. Archey played baseball and football during his high school. After high school, Archey worked as a carpenter installing floors for two years. Then he moves to Los Angels with his uncle to pursue his career in modeling.

After moving to Los Angels, Archey worked as a model after he was founded by a job fair. He believed modeling helped him break out of the shell. Later, manager Michael Bruno advised him to join acting classes so he could get a gig in a soap.

After two years in acting classes with no benefits, Archey was about to give up. But he booked two out of five roles on Days of Our Lives. In December 2012, Archey was cast in the recurring role of Mason Wilder on The Young and the Restless.

Archey left the role in early 2014 and in 2016, he returned to Days of Our Lives in the newly created contract role of Eli Grant. He was onscreen in February 2017. Archey has also appeared in the television film Can’t Buy Love in March 2017.

Video: Archey in Days of our Lives;

Archey was also a print and runway model for many of the top fashion designers and clothing lines including Macy’s, Kohl’s, Giorgio Armani and Dolce & Gabbana. Archey was also shown his talent in numerous commercials ranging from McDonald’s to Gap. 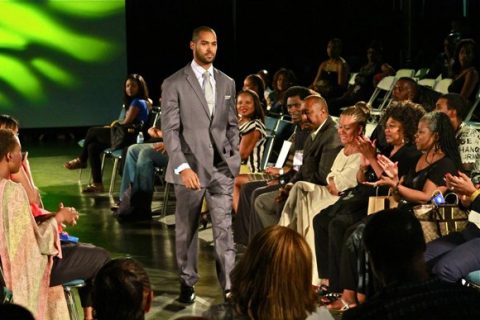 The good-looking actor and model, Lamon Archey is a married man. He got engaged to model and actress Mercedes Cornett in February 2010. The couple met at a fashion show in 2003 and started dating from 2006. They are happily living together along with their children named, son, Caden, and daughter, Gaia.

Previously, he was in a relationship with a beautiful woman and they dated several months. However, their relationship ended up with a child named Machiah. The information regarding their separation has been hidden behind the curtains.

The model and actor Lamon Archey has not split out his exact net worth yet, however, he has big links with celebrities friends in high place.

He is the runway model for many top fashions designers and clothing lines, so we can guess he has added million dollars in his net worth. And receives a handsome amount of salary.