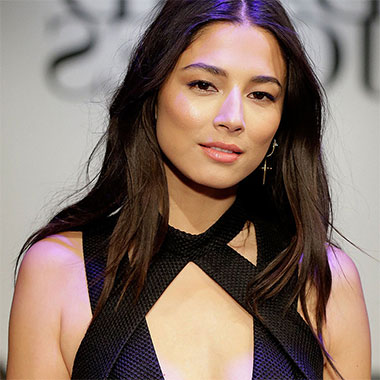 Jessica Gomes represents herself as a model who belongs to Australian nationality. Born on September 25, 1985, Gomes has made her appearance in the Swimsuit Issue of the American Publication Sports Illustrated. She has made Australia and Asia as her workstation and has gathered huge fan in Korea and in the East Coast hip-hop community. Having charming face and pretty eyes, Gomes is considered as one of the attractive women of Australia and has been working as the spokesperson for Australia corporations David Jones Limited. Similarly, she is serving the Estee Lauder/Sean John fragrance “Unforgivable” as the face. She is also associated with LG Electronics as a spokesperson and has been working as a spokesperson for Hyundai as well.

Talking about her early life, Jessica Gomes was raised in Perth, Western Australia. She completed her school education from one of the well-known schools in Perth. Fashion Model Directory has stated Perth has her birth place but some sources have claimed Sydney as her birth place. According to Gomes herself, she was born in Sydney and later moved to Perth. She was born as a daughter to Portuguese father Joe Gomes and a Chinese mother Jenny as the youngest child. Gomes has two older sisters and older brother.  She belongs to Portuguese-Chinese Ethnicity. She has been working continuously and dedicatedly to gain a position that she currently holds. 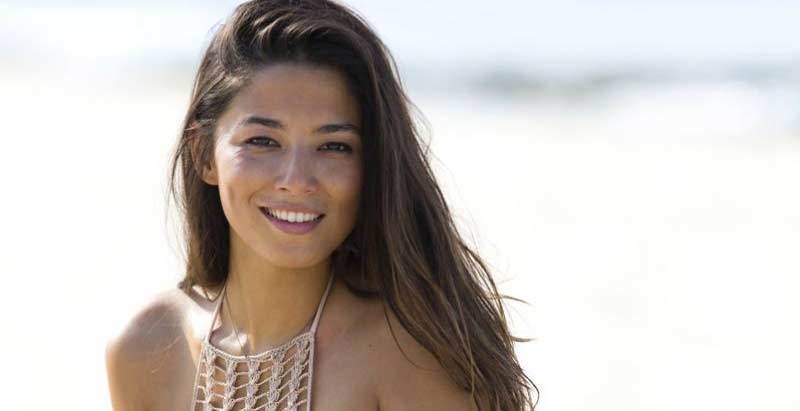 Moving to her modeling career, Jessica Gomes got full support from her mother while pursuing a career in modeling. At her age, her mother admitted her to Linda-Ann Model Academy in Perth when she was 13 years old. From her modeling school, she learned basic component of modeling which led to the start of her modeling career. In 2004 she moved to New York and signed a contract with IMG Models, which her first professional contract which led her to the list of professional models. Despite having received an offer from bigger fashion market such as Paris and Milan, Gomes wanted to work in Asia and worked on Asia’s markets such as Tokyo, Seoul, and Beijing. Being daughter of a Portuguese father and Chinese mother, she feels that mixed heritage models could do more work in Asian Markets.

Digging about her personal life, this beauty with brain recently, Jessica Gomes has revealed that she is dating with her boyfriend Rocky Elsom which is the star of Rugby Union. She appeared in a Bikini on a beach with her boyfriend in a photo recently came out in the internet. There has been no any information about when this couple is going to tie a knot. Being a successful model, Gomes has made net worth of $2million (2016). 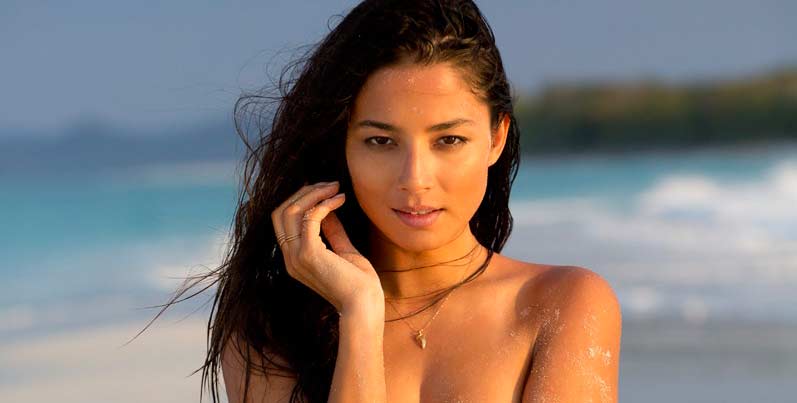 Gomes is considered as a personality with beauty and brain. Jessica Gomes has been kept in 34, 8 and 94 places on the international poll of “World’s most desirable women”. She was placed in number 25 in Top 25 Hottest females of 2012 published by the Maxim and was placed in 8th position in Australia’s Hot 100 in 2012. Gomes has perfect body shape and considered as a Sex Symbol. She has been covered in eight Illustrated Swimsuit issues. She has also made numerous television appearances including Bush Patrol, where she played the role of Extra at age of 10.