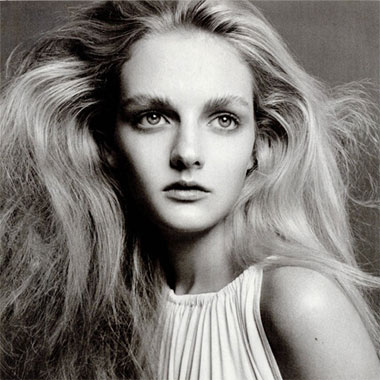 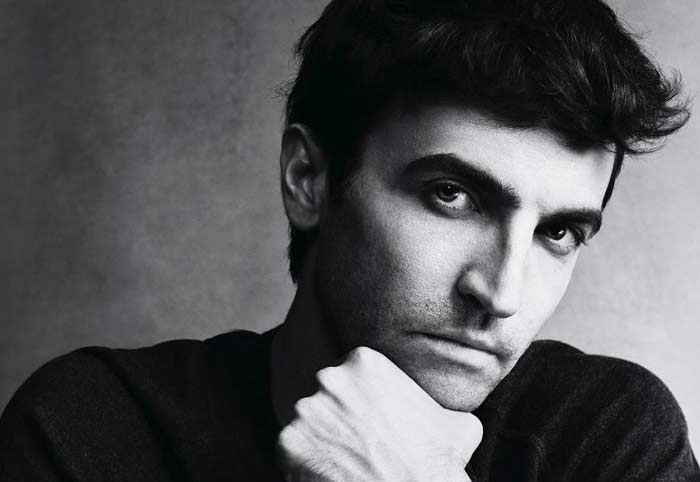 Steven Meisel, an American fashion photographer. Being born on 1954, he was very much fascinated by the beauty of the models since a very young age. He gained popularity with his work in US and Italian Vogue. He took photographs of his friend, a popular singer Madonna in her book Sex which was published in 1992. He is one of the most popular and successful photographers in the industry.

Being born in New York City, United States he had fascinated for the beauty and the models. In his childhood, instead of playing with toys and friends Steven used to spend his time by drawing sketch of a woman all the time. He imagined about woman from high society and used to draw her. He used to add beauty and fashionable dress on a woman in his sketch. Steven took inspirations for drawing from the fashion magazines like Vogue and Harper’s Bazaar. He joined the High School of Art and Design and later attended Parsons The New School for Design where he learned different courses. He had majored in fashion illustration. At the age of 12, he was so obsessed to be models Veruschka, Twiggy and Jean Shrimpton. He was so crazy about them that he stood outside Melvin Sokolsky’s studio to meet the famous model Twiggy.

While talking about his career, he started to work as an illustrator for Halston who was a fashion designer. At that time he used to teach illustration at Parsons as a part-time. During that period, he had never imagined that he will become a photographer in the future. Along with models, he well-liked photographers like Bern Stern, Irving Penn and Richard Avedon . Later he found photography as a lasting medium. After working for Halston, he started to work for Women’s Wear Daily and during that time he went to Elite Model Management. There he was given opportunity by Oscar Reyes to take him picture of the models. The models took the photographs for the audition in different magazine company and one of them went to Seventeen magazine to show the portfolios. The people of the magazine company called Steven and offered him to work for them as a photographer. He couldn’t let down the offer since photography had become his passion. After that he hasn’t stopped taking photographs till date and has been one of the most popular photographers in the industry. He is also one of the highest paid photographers.

Steven has taken cover photos for many magazines and singles. He has taken cover photos for Madonna’s 1984 hit album “Like a Virgin” and in 1995 for Mariah Carey”s album Daydream. Currently has been working in many different magazines. He is mostly renowned for his work in Vogue, both US and Italian. He has been taking photographs for Vogue for two decades. Till date he has worked with the very successful and top models like Naomi Campbell, Coco Rocha, Amber Valletta and many others.

Talking about his personal life, he has kept it quite secret. He is notoriously a private man. It has been known that he had a wife who is a model. It hasn’t been revealed that if he is still in a relationship or single. Being a successful photographer he has always been away from giving interviews. He rarely gives interviews. On 2013 April, a news came of him buying a 6300 square foot mansion in the Trusdale Estates of Beverly Hills which was rumored to be around $15million. According to the source, his net worth is estimated to be around $100 million.