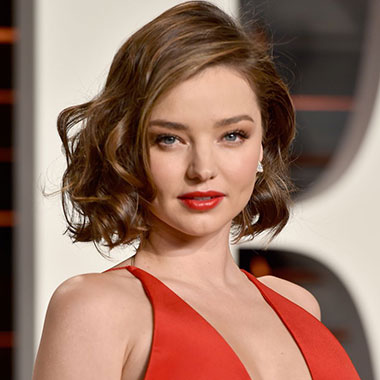 Being born in Sydney and raised in the small town of Gunnedah to John and Therese Kerr. Miranda Kerr has a brother who is 2 years younger than her. His name is Matthew. In her childhood, she used to race motorbikes and rode horses on her grandmother’s farm. Later her parents moved the family to Brisbane so that Miranda and her brother Matthew can get the experience of the city life. She completed her graduation from All Hallows School in 2000. Before getting into modeling, she studied nutrition and health psychology.

Having passion in modeling since childhood, Miranda Kerr participated in the 1997 annual Dolly magazine/Impulse model competition when she was just 13 years old. She even won the model competition. Her blue eyes attracted and won hearts of many people. At the age of 14, she flew to Sydney to shoot for a magazine just before a week of her 14th birthday. Her winning and gaining popularity at a very young age was expressed by local media as a concerned outrage. There came a controversy about the glorification within the fashion and also claimed her Dolly shoot to be outrageous. 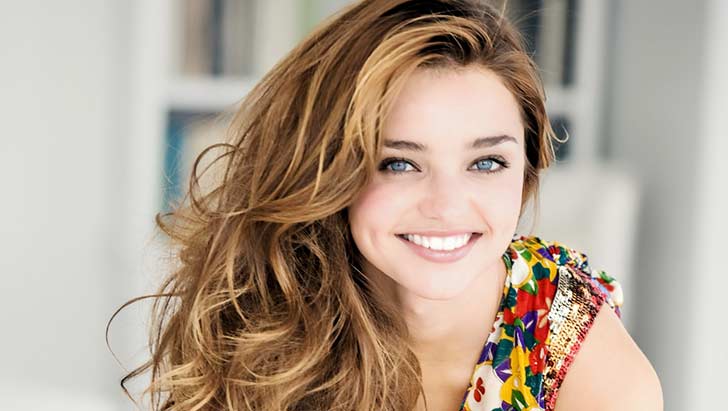 Later, Miranda Kerr signed to Chic Management’s Sydney Division and received many commercial exposures. Within that period, her profile was increased in the Australian and Asian markets. After a while, she moved to New York and became a co-owner of the Bowery Ballroom. While starting in New York, she did a massive amount of runway appearances and later in 2004, she signed with NEXT Model Management. After that, she was booked for runway and printing campaigns for major labels and magazines like Vogue, Harper’s Bazaar, Elle, Levi’s, Trelise Cooper, etc. She has done a large number of television advertisements for different brands. In 2006, she signed with a beneficial cosmetics contract with Maybelline New York. After that, she was all over the United States market.

In 2007, Miranda Kerr was offered a contract with Victoria’s Secret. She replaced Gisele Bundchen. She became the very first Australian Victoria’s Secret Angel. After that, her popularity increased even more and she was globally recognized as Victoria’s Secret Angel. She appeared on the runway of Victoria’s Secret from 2006 to 2009. In 2008, she was placed No.10 in the list of top-earning models. Her hypnotizing blue eyes and that dimple make everyone attracted towards her. She is one of the most beautiful women in the whole world. She has done nude photos for Harper’s Bazaar and Rolling Stone. In 2009, she was ranked no.9 in the list of world’s highest-paid models by the Forbes with the estimated earnings of $3 million. She has appeared in many music videos too.

Talking about her personal life, Miranda Kerr was in a relationship with the lead singer of the band Tamarama, Jay Lyon . She even appeared in the Tamarama’s video clip for “Everything to Me”. Later in 2007, they broke up and moved on. In late 2007, she started to date English actor Orlando Bloom. In June 2010, the couple announced that they were going to get engaged and in the following month, they got married. The couple had a son and named him Flynn Christopher Blanchard Copeland Bloom. Flynn was born on January 6, 2011. Unfortunately, their marriage didn’t last long and they announced their separation in October 2015. After the separation with Orlando, she started dating with the billionaire Snapchat co-founder and CEO Evan Spiegel in 2015. According to the source, her net worth is estimated to be $38 million.