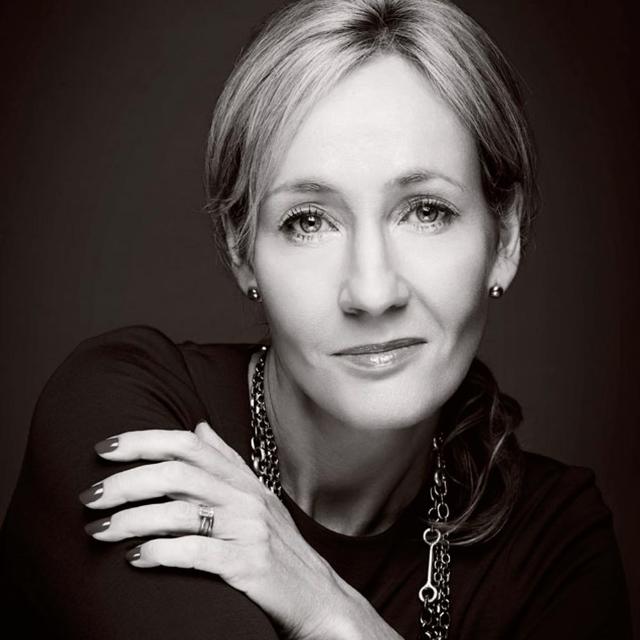 Joanne Rowling is an English novelist and screen writer who is well-known by her book, “Harry Potter and the Philosopher’s Stone”.  Likewise, she is better known by the name of J.K Rowling which she adapted from her grandmother’s named Kathleen.

Joanne Rowling was born on July 31, in 1965, in Yate, Gloucestershire, England. She grew up in a loving family which included her father, Peter Rowling an aircraft engineer by profession, a supporting mother Anne Rowling who was a science technician in her school and her younger sister, Dianne. 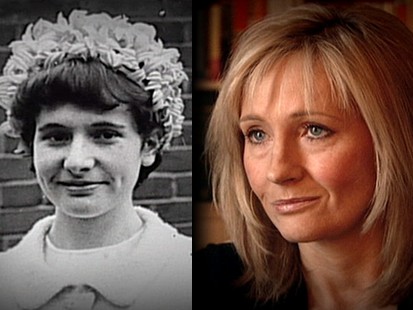 Joanne studied at St. Michael’s Primary School until nine when her family moved to Chepstow, South Wales. She showed early signs of a writer from her childhood age. Joanne used to tell fancy stories to her school friends. Having a passion for writing and reading books, she later wrote her first book at the age of six and her first novel by nine.

So, in a way, she was getting herself into the world of writing. Soon after completing school, she went to Paris to study French only because of her parents’ suggestion for her better career.

One of the best things ever happened to Joanne was when she was on the train traveling from Manchester to London in 1990. That was the moment when she created characters of Harry Potter in her mind. Unfortunately, she did not have a pen at the time to jot down her imagination.

Else, who knows Harry Potter could have created more waves than it has now. As soon as she reached her apartment, she started writing stories about the characters in her head but it was years later her characters took shape.

Joanne used to slip in several cafes in Edinburgh to continue writing her book whenever she had a chance. Finally after much struggle, her first book was complete but still, she had to find a publisher. She got rejected by 12 publishing houses unexpectedly but one.

May be they have now realized that was the greatest mistake they had ever made in their life. Even Bloomsbury, leading publishing house agreed to publish her book mostly because the publisher’s 8-year-old daughter seemed to get quite absorbed in the first chapter.

Right before the book was published in 1997, Joanne became J.K, ‘K’ after her grandmother’s name, Kathleen because her publisher wanted readers, especially young boys to think that author was a man. Nevertheless, this proved to be the turning point of her career and life. “Harry Potter and the Philosopher’s Stone” rose to the top of the best seller list in the publication.

Rowling received $4000 for its publication in the US as “Harry Potter and the Sorcerer’s Stone.” Yet another American company, Scholastic made an agreement to Joanne of £10,000 for the rights to publish it in the US. Rowling continued to write six sequels to her first book one after another which never missed breaking the record of its predecessor when published.

What more could anyone ask for? It was like God was not finished with J.K. In 1998, she received a full seven figure sum from Warner Bros for reserving the film rights for Harry Potter. In 1998 and in 2001, the film adaptation of her first book was released and later others were also produced following the publication of every series of Harry Potter. Her final book, “Harry Potter and the Deathly Hallows” was published on July 2007.

Beautiful Jonne first married to a Portuguese journalist, Jorge Arantes whom she met during her trip to Portugal. The couple dated for several years and got married in October 1992. The couple remained together for almost three years but got divorced due to some personal conflicts. They have a daughter from their relationship named, Jessica Arantes. 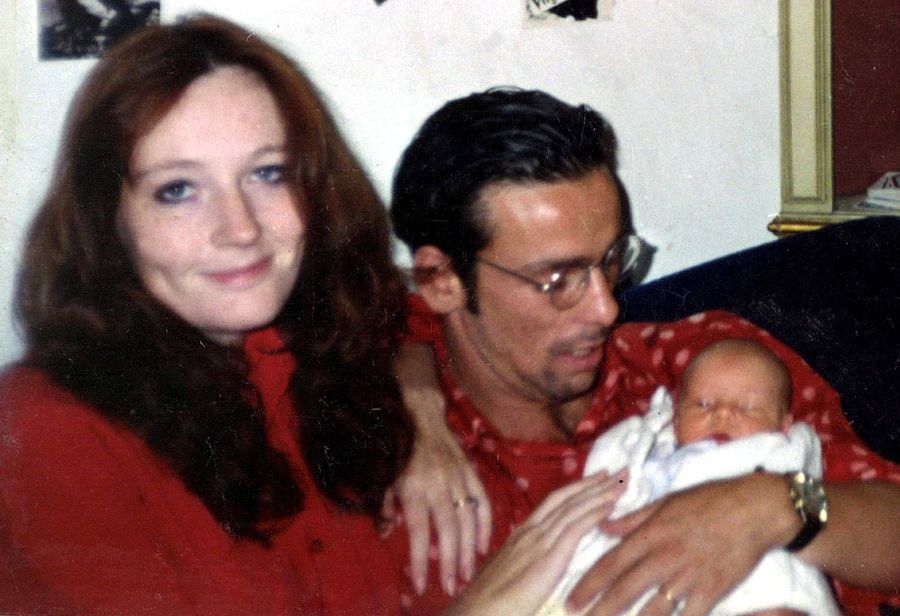 Talented Rowling with her first husband Jorge Arantes and their daughter, Jessica in Portugal 1993.

She then married for the second time with an anesthetist, Neil Murray in 2001. They have two children a son named, David Murray, and daughter, Mackenzie Murray.

They have been living together for almost 16 years and till the date, they have maintained their relationship very strong. Besides, that they have not bruited to extra marital affairs and neither any conflicts between them is occurred till date.

Joanne Rowling has earned a decent amount of money from her career as an author. Her books such as Harry Potter, Casual Vacancy, the Cuckoo’s Calling etc have won multiple awards and have been sold more than 400 million copies. In the same way, her books have become the best-selling book series in history. As of now, her exact net worth is under review but according to several sources, it is believed at around $1.2 billion. This has made her one of the richest authors at the present time.

Apart from all these, she also makes major contributions to several charities including to the research and treatment of Multiple Sclerosis, the disease which killed her mother.