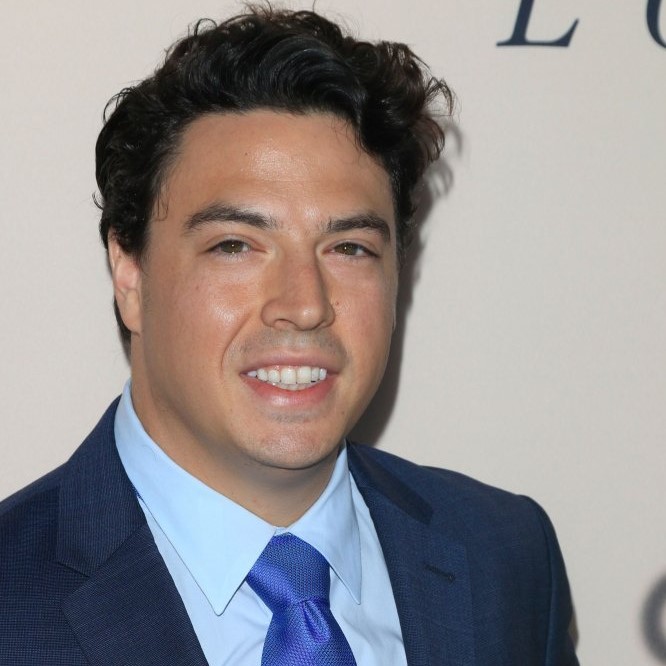 Jon Bass is an accomplished actor known for his prominent role in the films and television shows such as “Loving” as Phil Hirschkop, “Big Time in Hollywood, FL” as Del Plimpton, and Ronnie in Baywatch. He is mostly praised and appreciated by an audience for his comedy act in movies.

Born in 1986, actor Jon Bass loves puppies from a young age and still owns a bunch of them. He is an American citizen and is of Ashkenazi Jewish ethnicity. 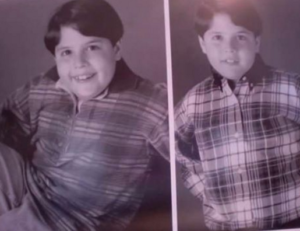 A throwback of Young Jon Bass at the age of 8 (Source: Instagram)

Jon Bass began his professional acting career as Elder Cunningham on Broadway in “The book of Mormon.” He appeared as guest artist on award-winning shows such as “The Newsroom,” “Girls” and “House of Lies.” His very first primary role was as “Milo” in Roanoke.

Bass also appeared in different movies. He is actively working, accumulating many fan followers since 2014. In 2014, he played in the short film as Howie in “The Refrigerator,” which was released on August 1, 2014, directed by Robert Gregson.

In 2015, he also starred in “Ratter,” American found footage drama and horror movie which was directed by Branden Kramer.In the same year, in November, he also made an appearance in the movie “Jane Wants a Boyfriend,” as Steve.

In 2016, Bass appeared as Phil Hirshcop in a romantic film “Loving,” directed by Jeff Nichols. Since 2017, he starred as Ronnie in the reboot of 1990’s television series, “Baywatch.”

Jon Bass popularity is booming up due to his brilliant performance in his every project. The audience loves him more as Comedian artist. He is getting high attention from the “Baywatch,” directed by Seth Gordon. In this series, he portrayed the role of Ronnie as funny, awkward and a skilled disco dancer who fall in love with Rohrbach’s C.J. Parker character at the beach.

According to the source, the actor is not yet married and is possibly single. An extreme puppy lover, Jon Bass has a dog named bugs and much other more. He is a family oriented person, who usually shares their pictures on social sites. He is ranked as one of most reputed celebrity in Hollywood industry now.

Jon Bass net worth is likely in the millions as he goes toe to toe with hot celebrities and well-known directors on a daily basis however due to some unreliable wiki sources, it is uncertain. His salary is also unknown to us.