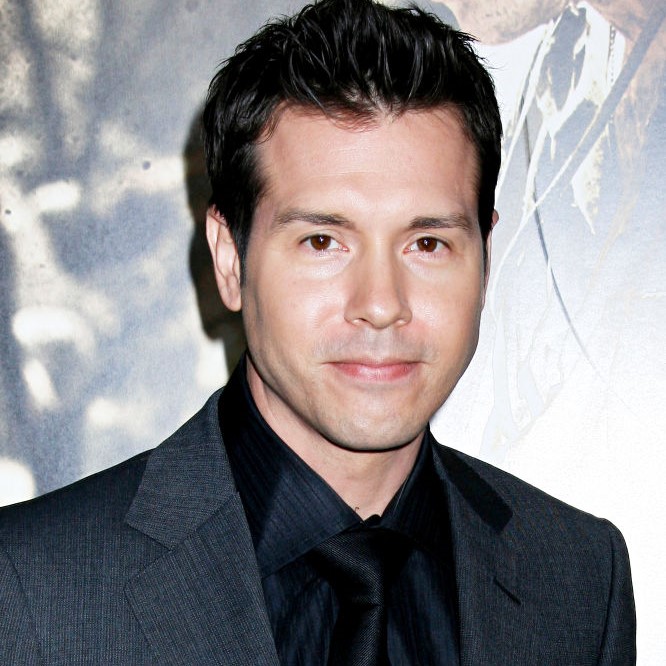 Jon Seda is an American actor who is famous for his role as Det. Paul Falcone on NBC’s Homicide: Life on the Street. Seda was also a recruit boxer, who auditioned for and was given a role in the boxing film Gladiator in 1992.

Jon Seda(Jonathan Seda) is a famous American actor and was born on 14 October 1970. He was born in Manhattan to parents of Puerto Rican descent and raised in Clifton, New Jersey. 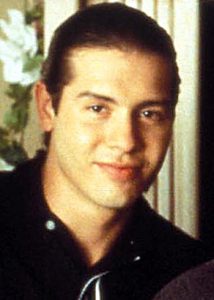 Jon Seda at his early Age

After completing his high school studies in Clifton New Jersey, he started to work in the gym. As a result, he was convinced by his two friends that he should start boxing.

Jon started boxing in different gyms of New Jersey and eventually, he won the runner-up title in the New Jersey Golden Gloves Competition. Likewise, he also had the record of winning 21 times and losing just once.

Seda started to acting in 1992, and finally, he featured as a Cuban boxer called Romano in Gladiator. Later, he worked in several films or TV series.

Later on, he got famous for his role in the movie Selena as Chris Perez along with Jennifer Lopez. The movie was about the actual story of Tejano singer called Selena Quintanilla Perez and got murdered when she was about to achieve success. He was playing as a husband of Selene, Chris Perez.

Moreover, his first leading role on the large screen was as the protagonist in 2002’s King Rikki, a re-imagining of Shakespeare’s Richard III in East L.A.

Afterward, Seda appeared in more than a dozen of movies, including Bad Boys II, OZ, Third Watch, House, and CSI: Miami. Similarly, He has also featured as one of the three leads in the HBO World War II mini-series The Pacific.

As well as, Seda appeared as a guest star in an episode of Burn Notice. In 2007, Seda also made a cameo in Ludacris’ song Runaway Love, as an abusive, alcoholic stepfather. Seda started starring on Chicago Fire in a recurring role as Detective Antonio Dawson in 2012. Since 2014, he characterized Dawson in spin-off Chicago P.D. as part of the main cast.

In 1995, Seda got nominated for the Best Male Lead for Spirit Award for the role in 1994 movie called Like It Like That. And the next year, he was nominated to be given Palme.

In the same year, he was nominated for Palme d’Or for the Best Actor Award for the role in Blue in the film of The Sunchaser which is the opposite actor of Woody Harrelson of Cannes Film Festival.

Seda was married to his long-term girlfriend, Lisa Gomez on 4 July 2000. Seda and Lisa started their romantic love affairs from the early 1990s. The couple dated each other for few years and finally decided to tie the knot. 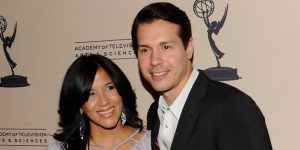 The couple welcomed their first child in 1994. With his wife, he has three children son Jonathan Seda and daughters Haley Seda and Madison Seda.

Check out the Instagram picture of Jon Seda’s daughter, uploaded by Jon;

As a famous and handsome actor, Seda has earned lots of fame as well as fans; There are millions of fans following on his Twitter and Instagram account.

For Seda’s excellent performance, he receives lots of salaries. And with all his salary and movie incomes, his net worth floats in a million dollars. As a result, his estimated net worth is $2 million dollars.